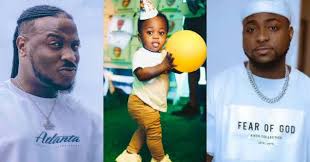 Nigerian singer Peruzzi has threatened to deal with the Twitter user, Mdee who accused him of fathering Davido’s son, Ifeanyi.

Mdee had made some unflattering remarks about Davido and his child on Twitter yesterday, and in response, Peruzzi said he was going to pay dearly for the remarks he made.

The allegation that Peruzzi is the father of Davido’s son has made the headlines several times but the music star has come out to deny the allegations, saying that it was absurd that people would make up stories about him sleeping with the partner of the man who changed his life.

Also, Davido had earlier issued a stern warning to the Twitter user after he made same comments about his son. 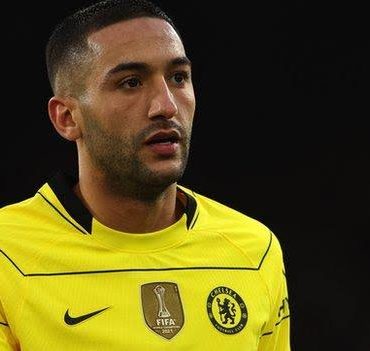 Chelsea winger Hakim Ziyech has rejected another chance to play for Morocco in their 2022 World Cup play-off against Dr Congo later this month. The 28-year-old, who has not played for the Atlas Lions since June 2021, announced his decision to quit international football last month after a fall-out with Morocco coach Vahid Halilhodzic. But Morocco football federation (FRMF) president Fouzi Lekjaa revealed to newsmen that Ziyech and Ajax defender Noussai Mazraoui […] 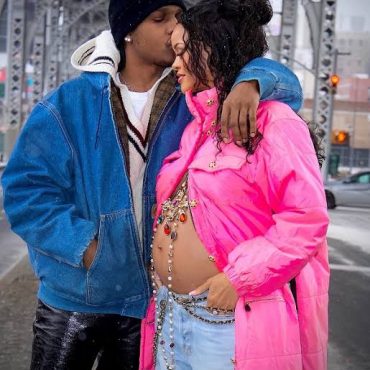