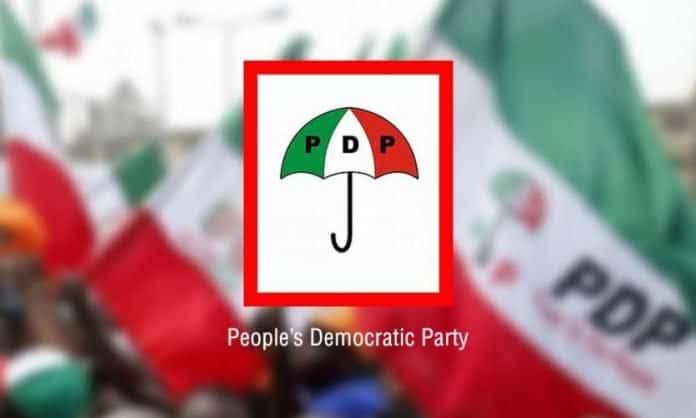 The National Caucus of the Peoples Democratic Party (PDP) has postponed the National Executive Committee (NEC) meeting to Wednesday March 16.

The PDP NEC meeting was originally slated for today, March 15 but according to reports, was postponed over concerns raised by members of the partys National Caucus on the PDP timetable and schedule of activities for the 2023 elections and the manifesto drafting committee.

Briefing journalists at the end of the National Caucus meeting held last night, the PDP National Publicity Secretary, Debo Ologunagba said, the Board of Trustees (BoT) Meeting and NEC meeting will now be held on Wednesday, March 16. 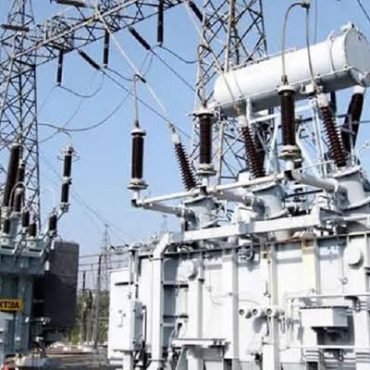 Nigerians have taken to social media to express disappointment in President Muhammadu Buhari's administration, describing it as a government that promised change but ended up worsening the economy. They lamented the collapse of national power grid, amid diesel and fuel price increase in the nation. Recall that the Chief Executive Officer of Air Peace, Allen Onyema, also revealed that Nigerians will pay N85,000 for flight tickets despite the new deal […]