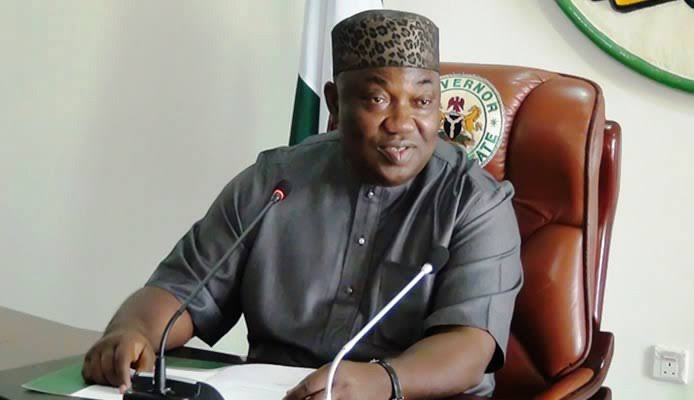 The Ozalla Abor community in Udi Local Government Area of Enugu State has commended the urban and rural development strides of the Governor Ifeanyi Ugwuanyi-led administration in the State, describing it as unprecedented and revolutionary.

Representatives of the community, who made this known during a courtesy call to the Managing Director of the Enugu State Housing Development Corporation(ESHDC), Chiemelie Agu said the Governor had continued to deliver his promises in this regard with unrestrained commitment.

A spokesman for the Community, Ferdinand Agbo said they were at the Corporation to express their gratitude to the Governor for siting the Conquest Mega Housing Estate in the community, saying the project was bound to engender unprecedented economic and social development in the area, while boosting the Governors commitment to the development of the housing sector in Enugu State.

He pledged unalloyed support of the community to the project, adding that the indigenes were prepared to take all necessary measures to ensure that the project was fully and speedily realized.

On his part, Agu reiterated Governor Ugwuanyi’s determination to take development to every community in the State, in line with his plan for holistic and integrated development of the whole State, adding that the project was expected to trigger massive infrastructural and economic development of the area. 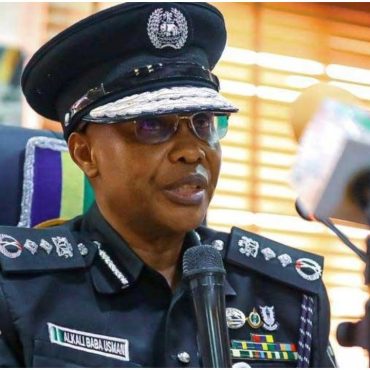 The Inspector-General of Police, Usman Alkali Baba has ordered the dismissal of no fewer than nine policemen over allegations that they were the ones demanding wage increase and planning to lead an industrial action. Reports say the junior officers wanted to embark on strike due to poor salary, lack of weapons to fight criminals, failure to supply uniforms, delay in promotion and others. However, in an attempt to stop the […]