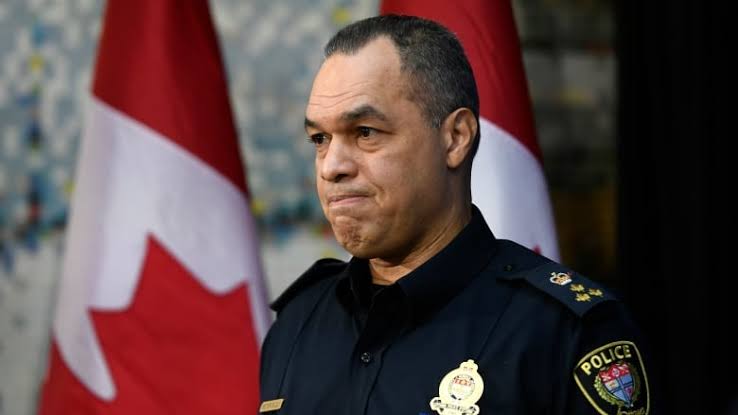 Ottawa Police Chief, Peter Sloly has resigned after weeks of criticism for his handling of anti-vaccine mandate protests that have paralyzed the city.

Protesters had occupied the centre of Canada’s capital for 19 days, halting traffic and enraging residents which led to the Prime Minister, Justin Trudeau invoking the Emergencies Act as a “last resort” in response to the protests.

The Ottawa Police Services Board confirmed Sloly’s resignation at a public meeting yesterday, while the police chief in a statement on Twitter, defended his policing record and said he was stepping down “with a heavy heart”. 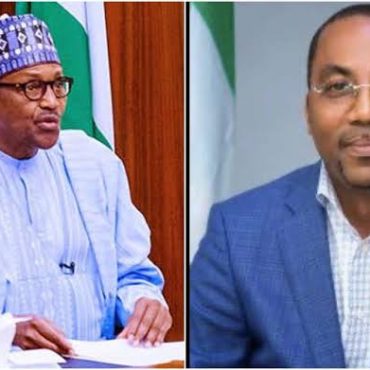 President Muhammadu Buhari has appointed Mohammed Bello-Koko as the substantive Managing Director of the Nigerian Ports Authority (NPA). A circular issued yesterday by the Federal Ministry of Transportation and signed by its spokesman, Eric Ojiekwe said the appointment is with immediate effect. Bello-Kokos appointment followed the suspension of Hadiza Bala Usman, former NPA boss in May 2021 over the allegation of missing N165 billion. After Usman's suspension, Bello-Koko was appointed […]