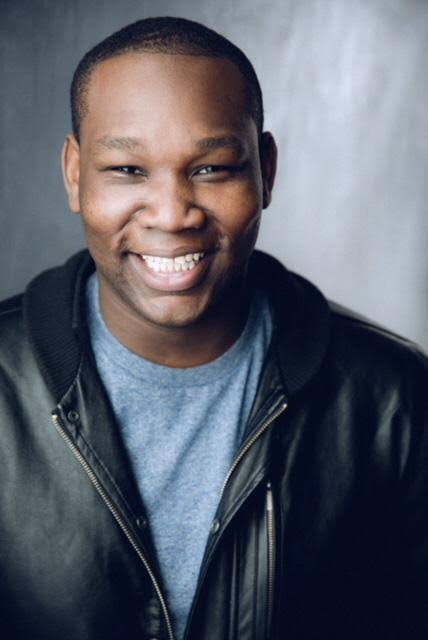 
The Money, Men and Marriage series actor will star alongside Timini Egbuson and Binta Ayo Mogaji in the film co-written by Mike Shelton, Sidney Esiri and Ajumoke Nwaeze.

Toot set to premiere in cinemas on June 10, 2022, follows an introverted video game developer who sets out on a wild and challenging search for a wife with the help of his young brother played by Egbuson.

Prior to the soon-to-be-released romcom, Maduegbuna has featured in a number of top-rated productions including the latest season of Ndani Tv’s Rumour Has It and the Amvcy nominated Tainted Canvas directed by Segilola Ogidan. 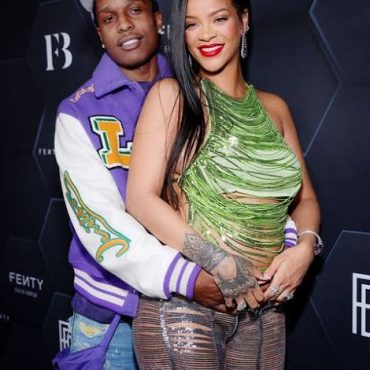 RIHANNA REPORTEDLY BREAKS UP WITH ASAP ROCKY FOR CHEATING

Reports suggest that popular American singer, Rihanna has allegedly broken up with rapper A$AP Rocky for cheating.   The pop singer, who is currently pregnant with her first child allegedly caught Asap Rocky cheating with a footwear designer Amina Muaddi. Rihanna and Asap Rocky made headlines together when they announced they were having a child together in February 2022.