Nigeria’s Falconets have been drawn in Group C and will face France, Canada and South Korea. 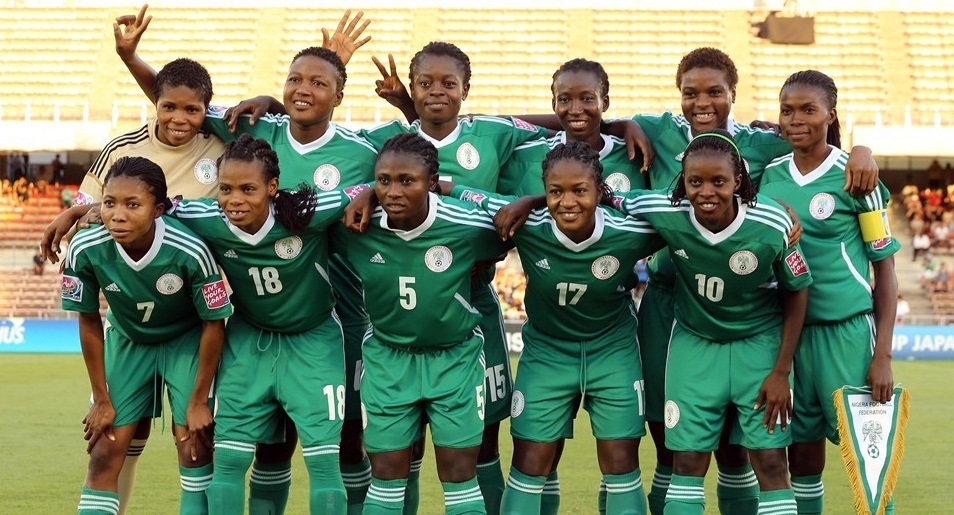 Nigeria’s Falconets have been drawn in Group C and will face France, Canada and South Korea at this year’s U-20 Women’s World Cup in Costa Rica.

The draw was held yesterday at the Teatro Nacional De Costa Rica in San José with the competition to run from 10th to 28th August in the cities of Alajuela and San José.

The 16 qualified teams were seeded based on their performances in the five previous World Cups, with five bonus points added to each of the confederation’s current champions that won the respective qualifying tournament.

Africa’s other representative Ghana are in Group D and will take on the United States, Japan and Netherlands. 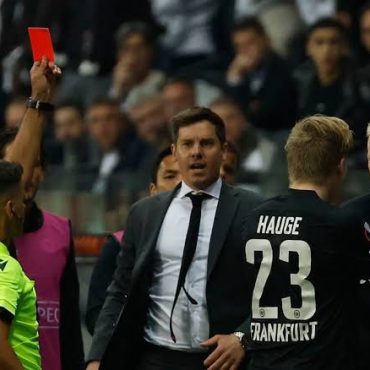 West Ham United’s hope of European dream is over.

West Ham United’s hope of European dream is over as they were beaten in the Europa League semi-final by Eintracht Frankfurt, who will meet Rangers in the final. Defender Aaron Cresswell and manager David Moyes were both sent off on a heated night in Germany as The Hammers failed to set up an all-British final. Moyes' side lost their home leg 2-1 but started brightly until Cresswell pulled down Jens […]