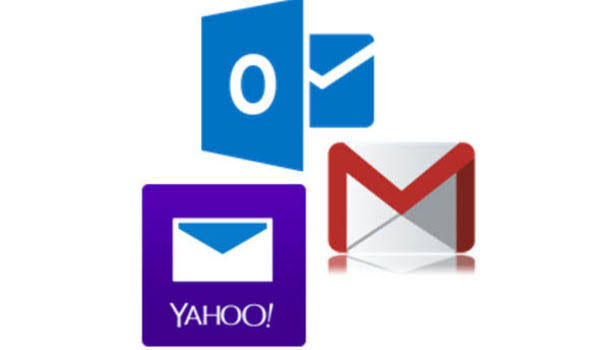 The Minister of Communications and Digital Economy, Isa Pantami, who disclosed this when he addressed newsmen on the outcome of the Council meeting, presided over by Vice-President Yemi Osinbajo, yesterday in Abuja, stated that government officials must now migrate from using general domains in their websites and their emails to the second level under the government top-level domain.

According to him, the use of private emails like, yahoo.com; hotmail.com or gmail.com for official communications by government officials would no longer be tolerated.

He said that benefits of the new policy would include the protection of the nations cyberspace as well as safeguarding national identity, while also urging Ministries, Departments and Agencies (MDAs) to key into the new national policy to promote transparency and good governance. 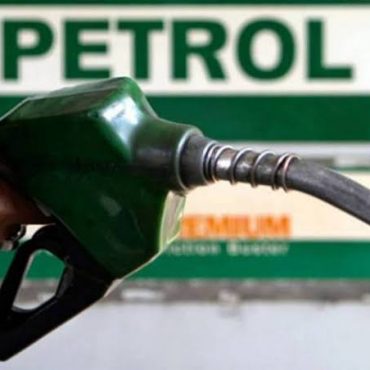 The Nigerian National Petroleum Company (NNPC) says the recent importation of toxic Premium Motor Spirit (PMS), popularly known as petrol, into the country was not deliberate. NNPC Group Managing Director (GMD), Mele Kyari, stated this yesterday during an interaction with the House of Representatives ad-hoc committee investigating the circumstances surrounding the importation of the adulterated fuel into the country. Kyari added that there was no way the importers would have […]