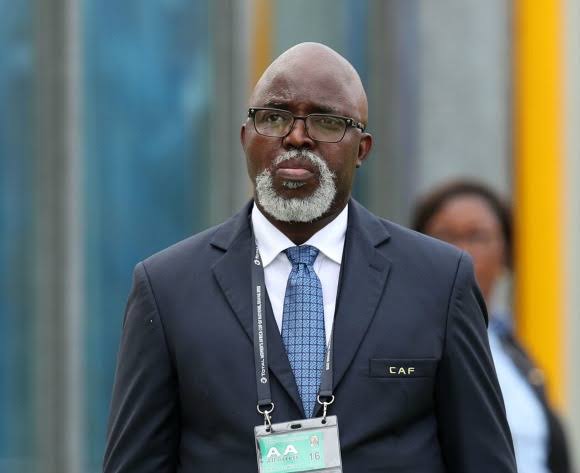 The President of Nigeria Football Federation, NFF Amaju Pinnick has announced he will not pursue re-election for a third term.

The 50 year old Pinnick said he is counting what he described as the “unquantifiable loss that the country and its sponsors will suffer after failing to qualify for the 2022 Football World Cup.

The NFF president noted that he would have loved to run for a third term, but at the moment his family is totally against it, saying that he has done his best and posterity will judge whether it was good enough or not. 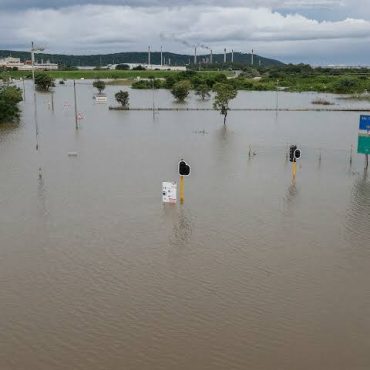 DEATH TOLL OF DURBAN RISES TO 59

Authorities say the death toll from floods and mudslides after rainstorms struck the South African port city of Durban and surrounding areas in Kwazulu-Natal province has reached 59. The country’s meteorologists last night forecasted more disruptive rains on the way, but expected the rainfall system to weaken considerably today, a disaster that has unleashed massive damage to lives and infrastructure, affecting all races and classes from rural areas, townships to […]