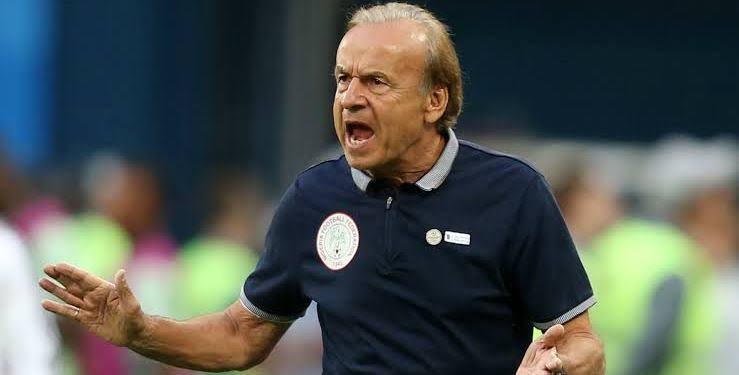 The Nigeria Football Federation (NFF) is awaiting a ruling from FIFA on a $1m compensation claim by former coach Gernot Rohr for unfair dismissal.

Rohr, Nigeria’s longest-serving manager after taking charge in August 2016, was sacked in December just four weeks before the delayed 2021 Nations Cup kicked off in Cameroon.

The NFF had agreed to pay Rohr’s salary until the end of his contract, which expires in December 2022, but he went to football’s world governing body to demand an additional sum for damages.

That claim was contested by the NFF, and a Fifa tribunal examining ROHR’S claim for damages concluded last week, but a verdict is yet to be communicated to either party. 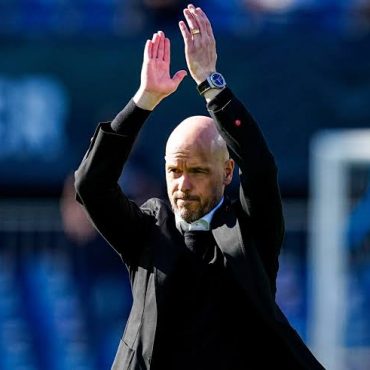 Manchester United have appointed Ajax boss, Erik Ten Hag as their new manager, to replace interim Ralf Rangnick at the end of the season. Ten Hag was in pole position to land the job over Mauricio Pochettino, with reports revealing compensation is below £2m. The 52-year-old has now signed a three-year deal with the option of a further 12 months.