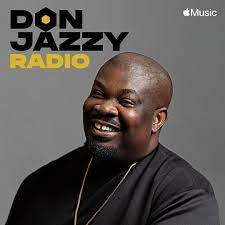 In Episode 2, Don Jazzy alongside his co-host, DJ Big N chatted the rich history of Lagos, Benin and Port Harcourt and the voices critical in shaping Afropop’s global journey. 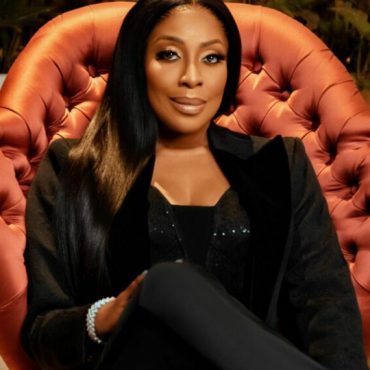 Media mogul Mo Abudu has announced her venture into film directing with two short films; Her Perfect Life and Iyawo Mi, a predominately Yoruba language film that focuses on mental health challenges. In a statement unveiling the production, Abudu said, she believes in learning and understanding any major assignment she undertakes, adding that directing is an art form that takes years to master, so she is beginning with baby steps. Her […]