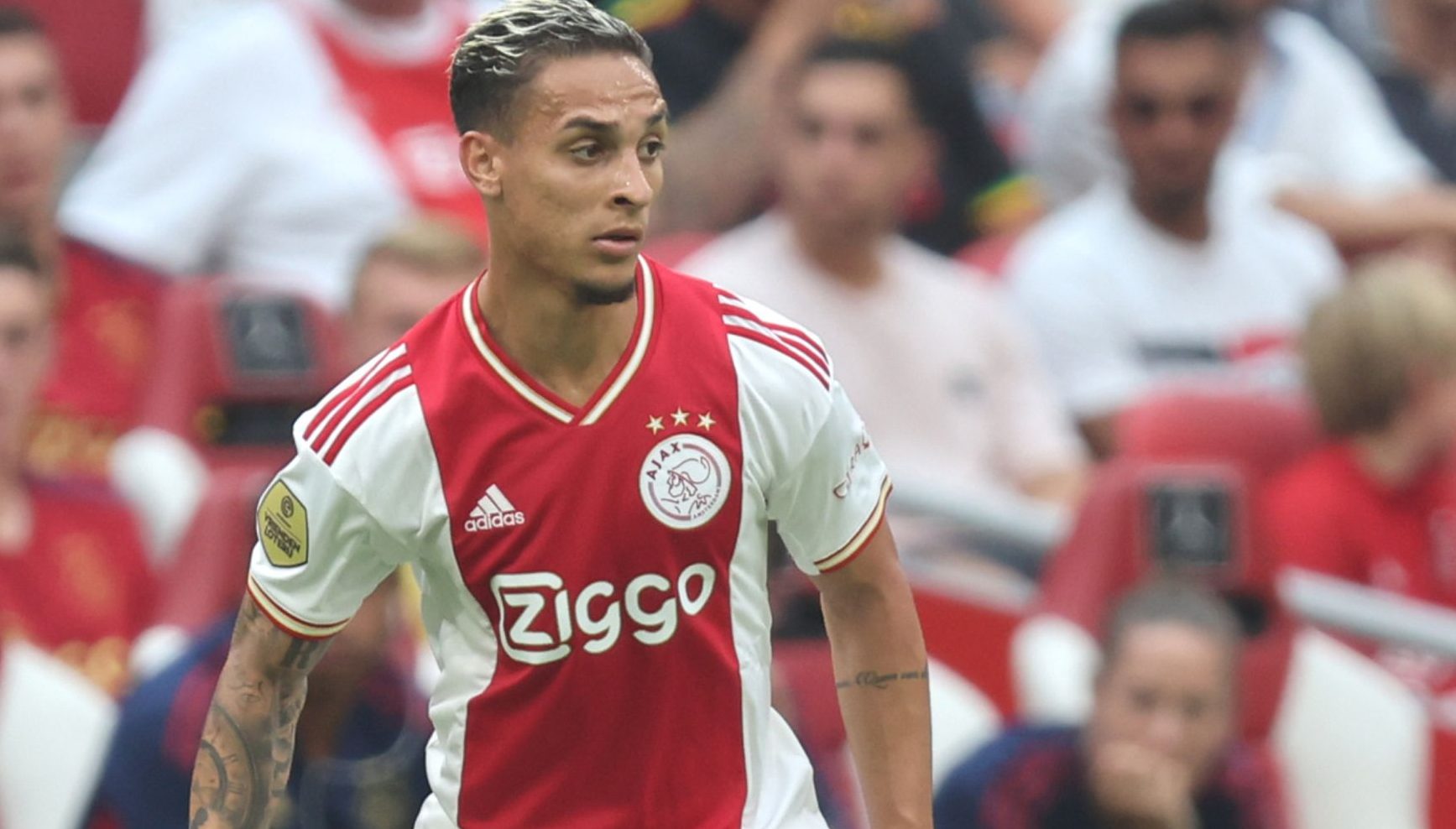 Manchester United have agreed on a deal with Ajax for Brazil winger Antony and it is understood they will pay an initial fee of 80.75million pounds, with a further 4.25million pounds in add-ons.

The 22-year-old is due to arrive in Manchester to complete a medical within the next 48 hours.

Antony scored 25 goals and provided 22 assists in 82 appearances for Ajax, having joined the Dutch side from Sao Paulo in 2020 and played under current United boss Erik Ten Hag. 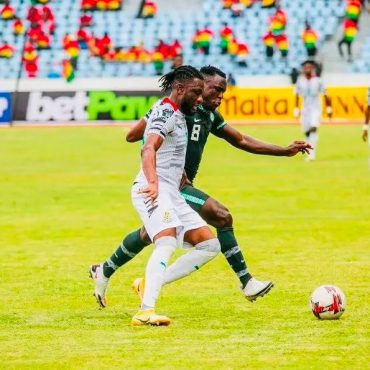 The home-based Super Eagles yesterday crumbled to a 2-0 defeat to the Black Galaxies of Ghana, in the first leg of the 2022 CHAN final qualifying round inside the Cape Coast stadium, Accra. After a goalless first half, it was the Black Galaxies who broke the deadlock 49 minutes from the spot, thanks to Afriyie Barnieh who calmly sent the home-based Eagles the wrong way and in the 85th minute, […]