Manchester United Displayed a Performance of Class and Intensity. 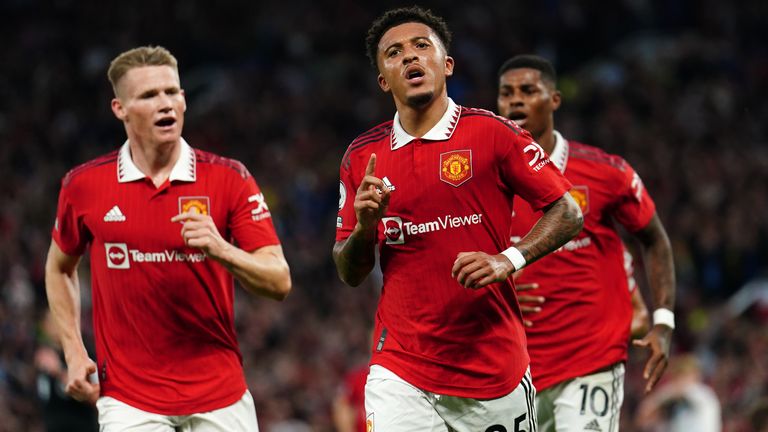 Manchester United displayed a performance of class and intensity as goals from Jadon Sancho and Marcus Rashford earned them a deserved 2-1 win over a depleted Liverpool at Old Trafford.

United had endured a week of intense criticism after their 4-0 hammering at Brentford last weekend but responded in style to leapfrog Jurgen Klopp’s side and earn a first league win over their bitter rivals since March 2018, and Erik Ten Hag’s first as United Manager.

Sancho was given time to turn onto his left foot in the box and fire past an unsighted Alisson Becker in the 16th minute, before they doubled their advantage eight minutes into the second period, when half-time arrival Anthony Martial set Rashford free to beat Alisson at his near post.

The visitors did finally rally to pull a goal back with 10 minutes remaining, as Mohamed Salah became the first player in Liverpool’s history to score 10 goals against the red devils when he nodded home the rebound from Fabio Carvalho’s shot. 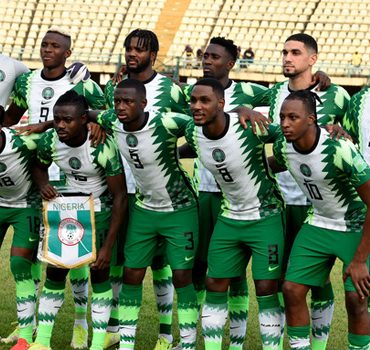