MADE IN LAGOS CERTIFIED SILVER IN THE UNITED KINGDOM 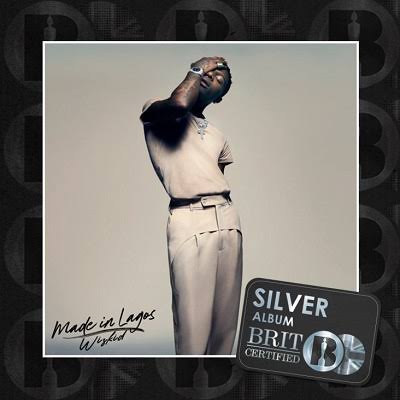 Nigerian superstar, WIZKID’S Grammy-nominated album, MADE IN LAGOS recently got certified Silver in the UNITED KINGDOM after it exceeded 60,000 in physical sales.
It marked WIZKID’S second certification in the UK, as a lead artist.
Some days later, ESSENCE, his international smash hit featuring TEMS also got certified Gold in the UK after exceeding 400,000 unit sales, making it his third Gold certification as a lead artist.
ESSENCE also went back up to No. 21 on last week’s Billboard Hot 100. 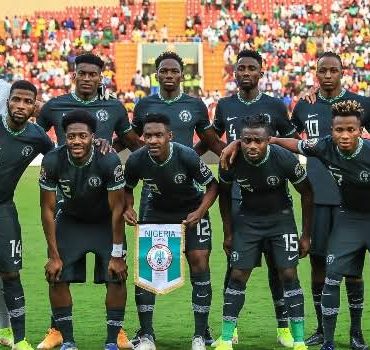 EGUAVOEN WARNS SUPER EAGLES NOT TO BE COMPLACENT AGAINST GUINEA BISSAU

Super Eagles Head Coach, AUGUSTINE EGUAVOEN, has warned his team not to be complacent when they confront Guinea Bissau at the Stade Roumdé Adjia in Garoua on Wednesday.Nigeria have made it into the Round of 16 as group leaders, with a match to spare, courtesy of the wins over Egypt and Sudan in their two matches and the combination of other results, notably Egypts defeat of Guinea Bissau on Saturday.Yet, […]