Komotion Studios has launched a new teaser for its much-anticipated 3D animated film. 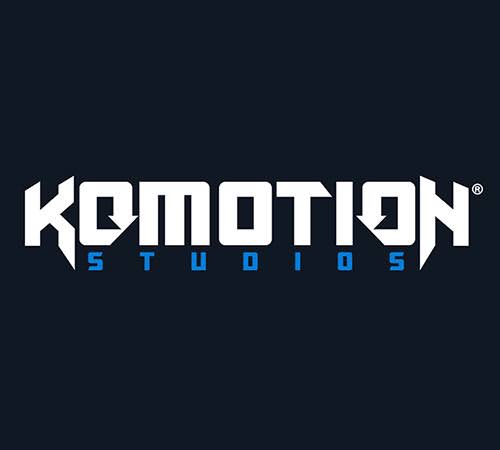 Komotion Studios has launched a new teaser for its much-anticipated 3D animated film ‘Dawn of Thunder: The Origin of Sango.

Co-produced by GDN studios, the new teaser isthe third in a series of teasers hinting a potential release.

The feature film which reportedly took 10 years to make, follows the origin story of Sango, a revered Yoruba deity who wields authority over thunder and lightning.

Dawn of Thunder will pick up on the mythical character who according to folktale was the third Alaafin of Oyo and possessed magnificent powers.

In November 2021, the studios co-announced that ‘Dawn of Thunder would debut at the Asian World Film Festival in Los Angeles. 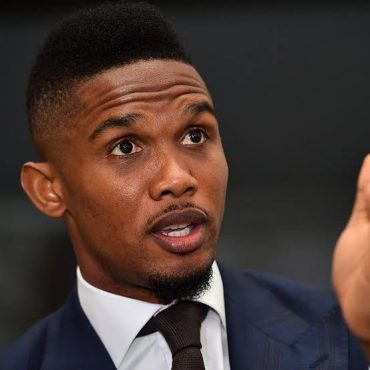 Samuel Eto’o has pleaded guilty to a 3.2million Pounds tax fraud relating to his image rights.

The President of the Cameroonian football federation, Samuel Eto’o has pleaded guilty to a 3.2million Pounds tax fraud relating to his image rights while playing for Barcelona. The Former Cameroonian forward was given a 22-month suspended prison sentence when he appeared at the Ciudad De La Justicia court in Barcelona, Spain yesterday with his former agent Jose Maria Mesalles, and must repay the money he owes, along with a fine […]