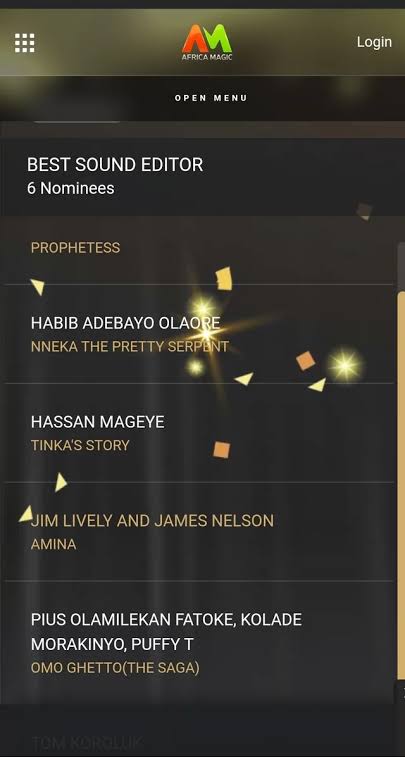 Sound designers Kolapo Morakinyo name has been updated as a nominee for Africa Magic Viewers Choice Awards (AMVCA), 24 hours after he called out Nollywood filmmakers Funke Akindele-Bello and Jjc Skillz over OMO GHETTO: THE SAGA.

Morakinyo on Tuesday tweeted that the celebrity couple did not properly credit him for working on the sound editing of their multiple award-winning film and that someone else was nominated in his stead for the AMVCA’s Best Sound Editor category.

The score composer further revealed that he was not credited for the version sent to Netflix, while the Bellos are yet to publicly address or engage Morakinyo’s tweets. 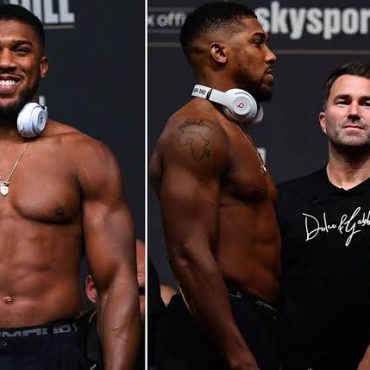 WBA, IBF, WBO and IBO heavyweight holder Oleksandr Usyk's team have resumed plans for a rematch with Anthony Joshua which is set to be scheduled this summer. The Ukrainian star returned to his home nation to help defend against the Russian invasion, but Usyk is now expected to continue his career later this year. Joshua has activated a clause for a rematch with Usyk after losing his titles in a […]