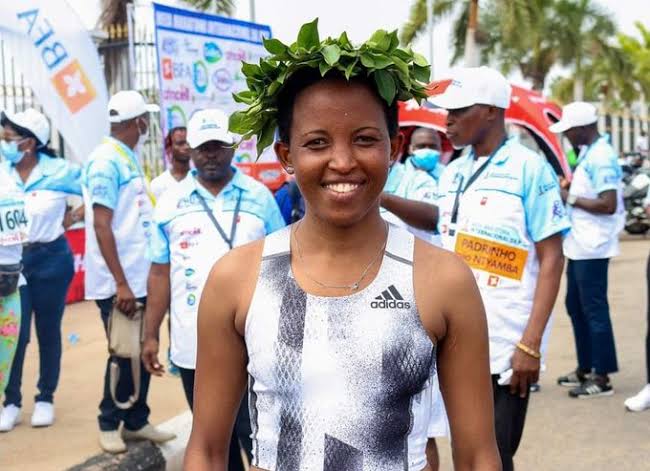 Kenyan police have launched a manhunt after the body of a female athlete, Damaris Mutua was found with wounds in the town of Iten, famous for its centre for long-distance runners.

Police say they are looking for the Ethiopian boyfriend of Mutua, who was born in Kenya but competed for Bahrain.
She is the second female athlete to be killed in Iten in a year.

Recall that last year, Kenyans were shocked by the killing of Olympic runner Agnes Tirop whose husband has remained in custody even after denying the murder. 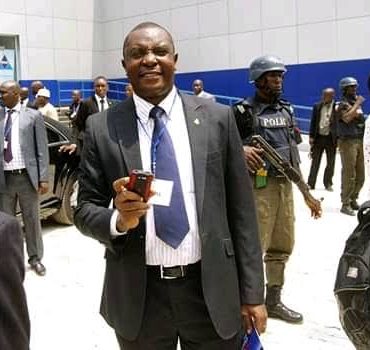 The Governor of Anambra State Chukwuma Soludo yesterday appointed Christian Aburime as his Chief Press Secretary. The Commissioner for Information and Public Enlightenment, Paul Nwosu who made the announcement in Awka said the governor had also made other appointments including Chukwuemeka Agbata as MD/CEO Information and Communication Technology Agency. He said Chike Anyaonu was appointed MD/CEO of Anambra State Housing Development Corporation, Joe Anatune MD/CEO Anambra State Signage and Advertising […]