Justice Umeadi who is the sole presidential aspirant of APGA was yesterday declared winner of the primary election. 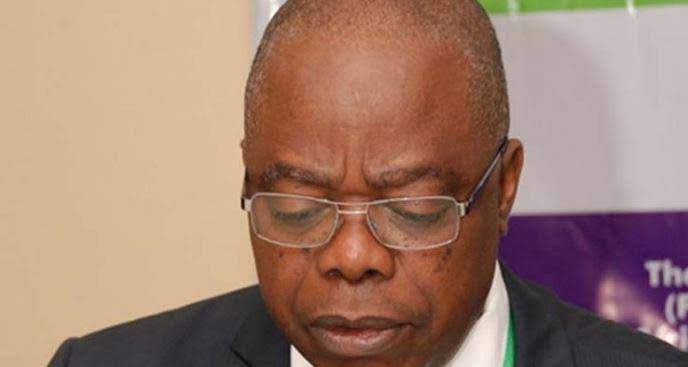 Former Chief Judge of Anambra State, Retired Justice Peter Umeadi, has emerged as the presidential candidate of the All Progressives Grand Alliance APGA.

Justice Umeadi who is the sole presidential aspirant of APGA was yesterday declared winner of the primary election of the party.

His candidacy was affirmed by 150 delegates who voted at a special convention of the party held in Abuja.

The former chief judge, in his acceptance speech, asked Nigerians to respect the ballot and promised to secure votes at the polls that would transform the country. 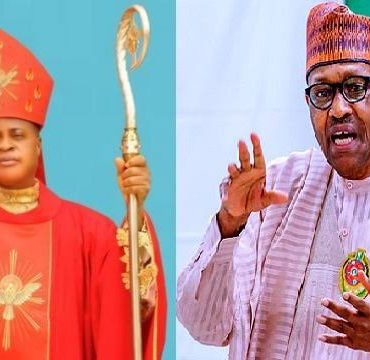 President Buhari has applauded the appointment of Bishop Peter Okpaleke.

President Muhammadu Buhari hasapplauded the appointment of Bishop Peter Okpaleke of Ekwulobia Diocese, as a Cardinal by Pope Francis. Pope Francis three days ago, announced Okpaleke’s appointment as well as 20 new cardinals to be created for the church on August 27. Okpaleke in a statement by his Senior Special assistant on media and publicity Garba Shehu, commended the Pope for finding a capable Nigerian in the person of Okpaleke […]