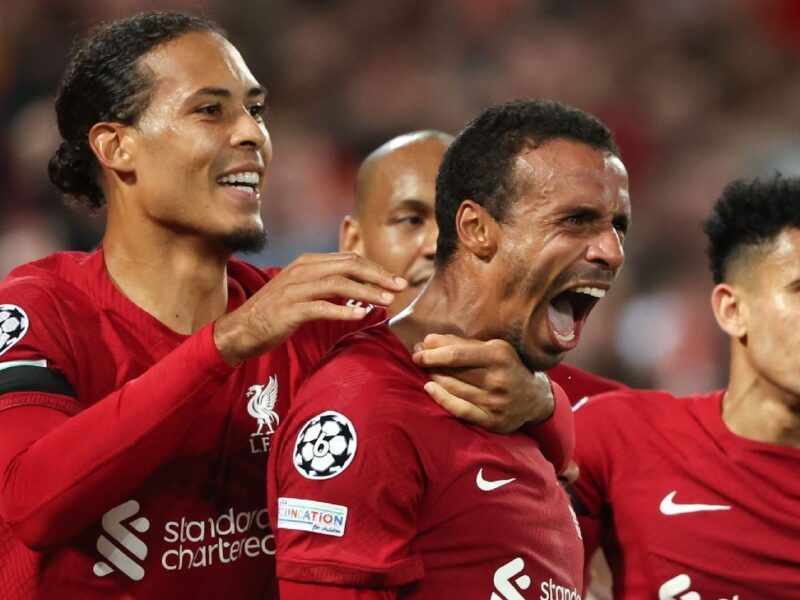 Joel Matip’s late header against Ajax at Anfield gave Liverpool their first Champions League win this season after Manager Jurgen Klopp demanded a reaction to the horror show of the 4-1 defeat at Napoli in their group opener.

Mohammed Kudus’ searing shot went in off the underside of the bar to level, but the Cameroonian pounced in the 89th minute.

Former Manchester United Player Daley Blind missed a great chance to put Ajax ahead late on before Matip whose previous Champions League goal was nine years ago rose to head the winner, which was confirmed by goal-line technology. 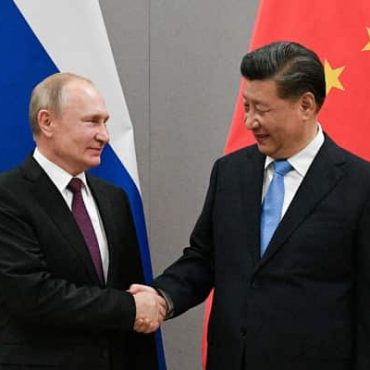 The President of China Xi Jinping and his Russian counterpart Vladimir Putin will be having a Crucial Discussion in their Next Meeting.

The President of China Xi Jinping and his Russian counterpart Vladimir Putin will discuss the war in Ukraine and other international and regional topics at their meeting later this week. The Kremlin says the two will meet in Uzbekistan at a summit that will show an alternative to the Western world, with XI set to make his first trip overseas since the beginning of the pandemic. He is seeking a […]