The 35-year-old five-time world 100m champion, improved her own mark for the fastest 100m of the year, having clocked 10.66 seconds in Poland on Saturday.

It was a third sub-10.70 run within a week for Fraser-Pryce, who missed the Commonwealth Games, as all seven starters went below 11 seconds.

She has now run the third and fourth-fastest women’s 100m times ever. 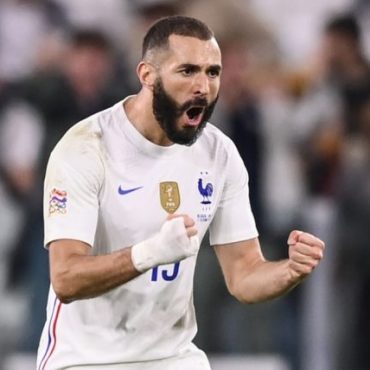 French Striker Karim Benzema continued his Ballon D'or dominant pursuit with a 324th goal for European champions Real Madrid as they beat Eintracht Frankfurt 2-0 to lift the Uefa Super Cup in Helsinki. Carlo Ancelotti's side, who beat Liverpool to win the Champions League in May, took the lead when David Alaba tapped into an empty net, with Frankfurt goalkeeper Kevin Trapp stranded following Casemiro's header back across goal. Benzema […]