Inter Milan came from behind against Juventus to clinch a first Coppa Italia.

Inter Milan came from behind against Juventus to clinch a first Coppa Italia since 2011 at the Stadio Olympico.

Nocolo Barella’s superb strike had put Inter ahead after just six minutes but holders Juventus scored twice in quick succession through Alex Sandro and Dusan Vlahovic to turn the game around early in the second half.

The Defeat ended record 14-time winners Juventus’ hopes of a trophy this season, the first time that has happened since 2010-11. 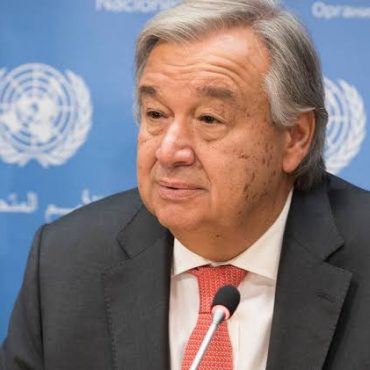 The United State US Secretary General António Guterres says he is horrified by yesterday’s killing.