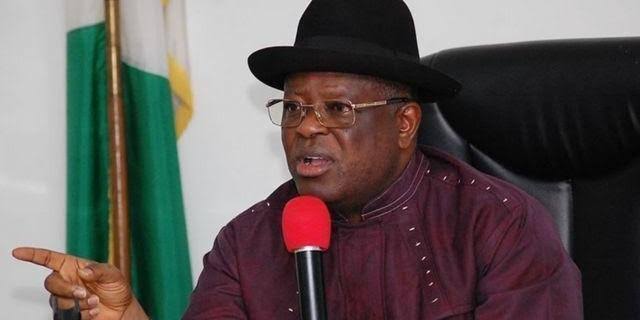 The Independent National Electoral Commission (INEC) says it has been served with at least nine separate Orders and Motions from various Courts over the defection of the Governor of Ebonyi State Dave Umahi from the Peoples Democratic Party PDP to the All Progressives Congress (APC).

A Federal High Court in Abuja presided over by Justice Inyang Ekwo last week ruled that Governor Umahi should relinquish his position due to the defection, and ordered INEC to receive names of candidates from the PDP to replace Umahi and his deputy, Eric Igwe.

The PDP nominated Iduma Igariwey as a replacement for Umahi and Fred Udeogu as Deputy Governor.

However the National Commissioner of INEC, Festus Okoye yesterday in a statement said the electoral body was still deliberating on its next move due to the avalanche of court orders on its desk, adding that they will meet again next week to deliberate on the matter and thereafter make its decision public. 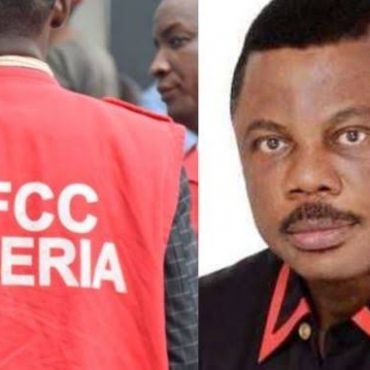 EFCC TRANSFERS IMMEDIATE PAST GOVERNOR OF ANAMBRA STATE TO ABUJA

The Economic and Financial Crimes Commission (EFCC) this morning moved the immediate past Governor of Anambra State Willie Obiano to Abuja following his arrest at the Murtala Muhammad International Airport, Lagos. Obiano, who has been on the Commission's watch list for months, was arrested at about 8.30pm on his way out of the country to Houston, Texas in the United States after handing over to his successor, Governor Charles Soludo. […]