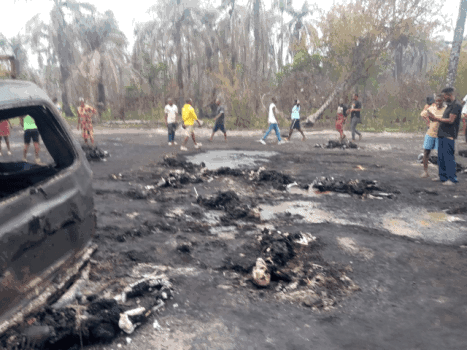 The Imo State Government says it will conduct a mass burial for the victims of the Friday night explosion at an illegal refinery located in a forest in Abaezi community in the Ohaji Egbema Local Government Area of the state.

The Head of Operations of the National Emergency Management Agency (NEMA) in the state, Ifeanyi Nnaji said the mass burial would be carried out by the state ministries of Petroleum Resources and Environment as they were burnt beyond recognition.

Nnaji said the charred remains of the over 100 victims had been gathered and were awaiting a mass burial by the state government. 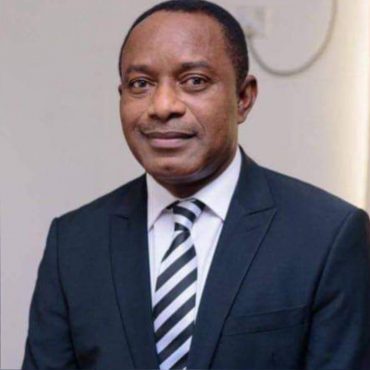 The National Drug Law Enforcement Agency (NDLEA) has announced the arrest of a Nigerian billionaire drug baron, Afam Mallinson Emmanuel Ukatu. In a statement issued by Ndlea Media Director, Femi Babafemi, He said Ukatu who is the Chairman of Mallinson Group, is behind the N3 billion Tramadol deal involving the suspended Deputy Commissioner of Police, led Intelligence Response Team, IRT, Abba Kyari. The Ndlea Media Director stated that Ukatu who […]