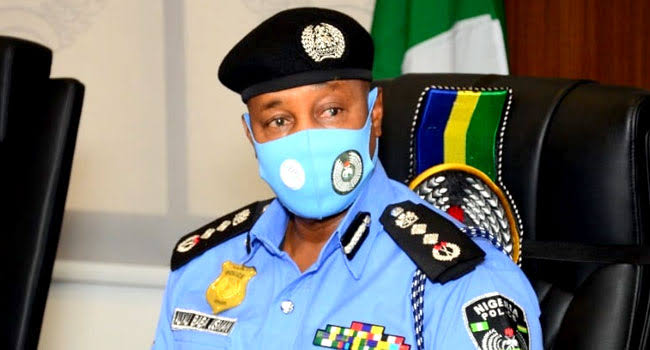 The Inspector-General of Police, Usman Baba, has commended three personnel for their exemplary performances in the course of their duty, calling on senior police officers to always appreciate personnel who display similar performance in their respective jurisdictions.

Ekikere who is attached to 22 Police Mobile Force, IKEJA in Lagos, was commended for recovering a wallet belonging to one Lukman Abaja and Ahmed, on his part, rejected a 300,000 Naira bribe offered to him by one Chukwuma Jude.

Also commended was Bishop who was Head of Operations at the Police Radio after he was mistakenly credited with the sum of 600,000 Naira into his police account. 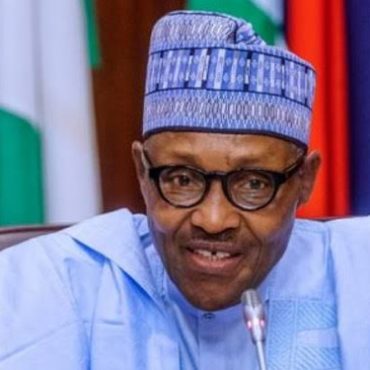 President Muhammadu Buhari has praised the efforts of the Minister of Transportation, Rotimi Amaechi towards making the Lekki Deep Sea Port a reality. Buhari in a statement signed by his Senior Special Assistant on Media & Publicity, Garba Shehu, also directed Amaechi, to consult and bring up a memorandum to the Federal Executive Council, to link the facility with the railway network. He made the comments during his engagements in […]