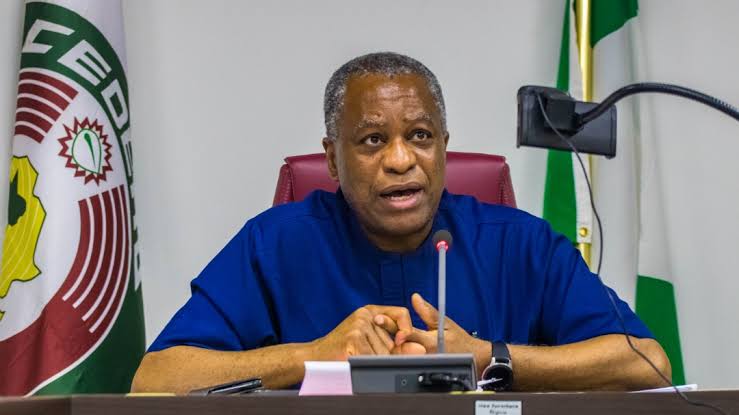 The House of Representatives Committee on Foreign Affairs has summoned the Minister of Foreign Affairs, Geoffrey Onyema for failing to appear before it to defend a proposed amendment to the 2022 Appropriation Act.

The Chairman of the committee, Buba Yakubu, noted that the minister was invited before the committee to explain why the ministry was asking for an amendment of its 2022 budget.

Yakubu said the committee had discovered in its scrutiny of the budget that funds were allocated to mission buildings and staff accommodations.

While warning the minister for failing to appear before the committee to defend its previous budget, Yakubu noted that such would no longer be tolerated. 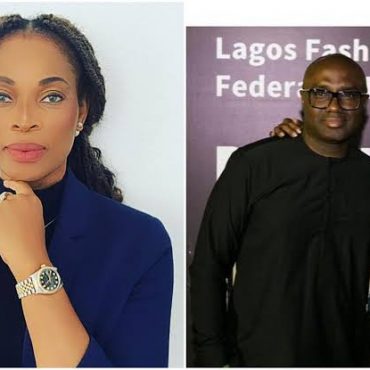 Nollywood actress Georgina Onuoha has called out her sister's husband, Chiedu Nwokolo, for abandoning his family in Canada to marry a new wife in Nigeria. The actress, in a post shared via her Instagram page yesterday, said her sister's husband decided to leave his home after 25 years of marriage to be with a popular fashion designer in Nigeria. Onuoha also slammed the popular designer for lying to young people […] 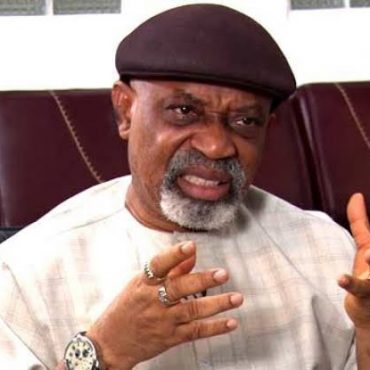 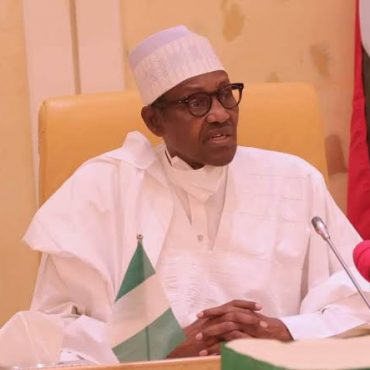