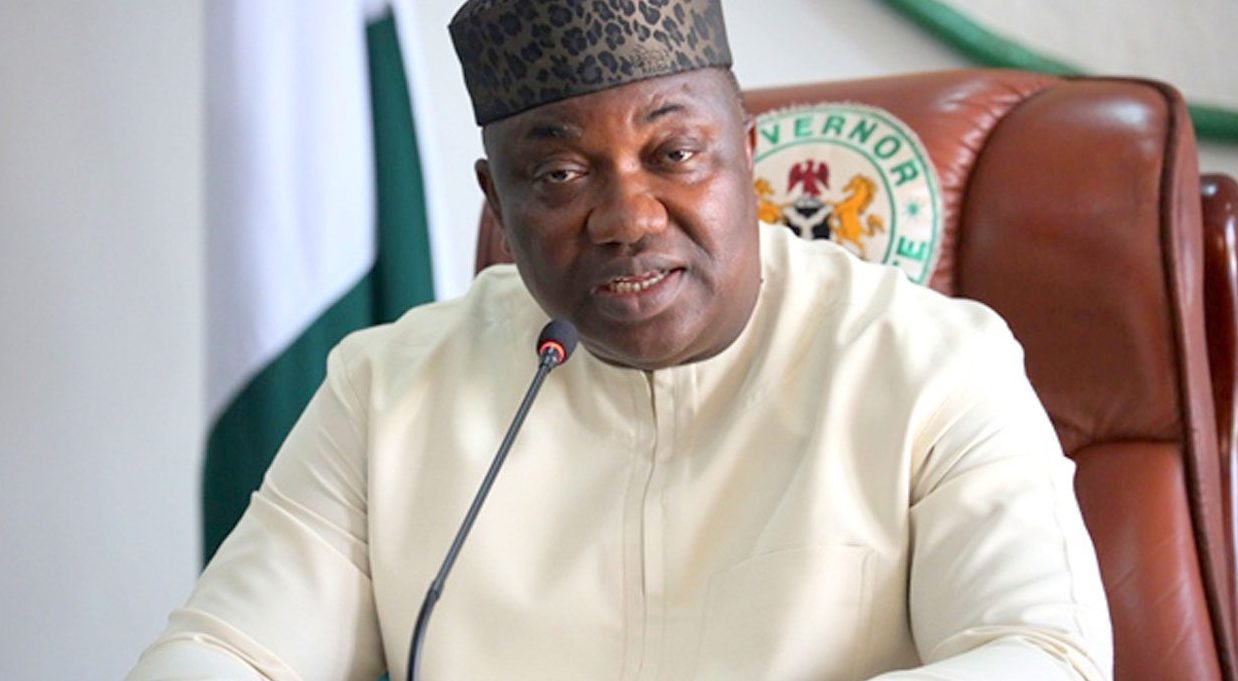 The Governor of Enugu State Ifeanyi Ugwuanyi yesterday swore in Kingsley Awuka, as his Special Adviser, at the EXCO Chamber, Government House, Enugu, to the delight of the people of Ozalla Community in Igbo-Etiti Local Government Area of Enugu State.

Speaking shortly after he was sworn in, Awuka expressed profound gratitude to Ugwuanyi for the great honour and privilege accorded to the people of the Ozalla Community in the Igbo-Etiti Local Government Area describing him as a miracle worker, jinx breaker, and a comforter of the hopeless.

He assured the governor that their obligation is to continue with every breath of their life to support this administration and do everything in furtherance of the remarkable and excellent performance of his administration to ensure that he finishes stronger.

The swearing-in ceremony was administered by the state’s Solicitor-General and Permanent Secretary, Ministry of Justice, Victor Emeribe, while the Secretary to the State Government, Professor Simon Uchenna Ortuanya, and the Deputy Chief of Staff to the Governor, Professor Malachy Okwueze witnessed the event. 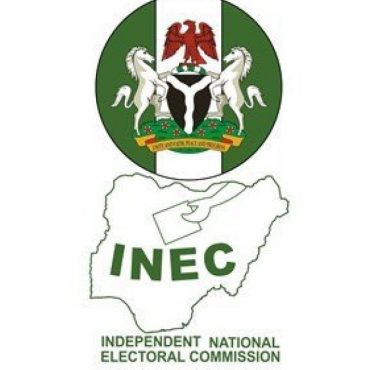 The Independent National Electoral Commission INEC has detected ineligible records in the Continuous Voter Registration CVR which took place nationwide, from January 2022 and ended July 31. The Head of Information and Voter Education Committee of INEC Festus Okoye in a statement yesterday said irregularities were discovered during the cleaning up of the voters register using the Automated Biometric Identification System Abis. Okoye said several double, multiple, and ineligible registrants […]