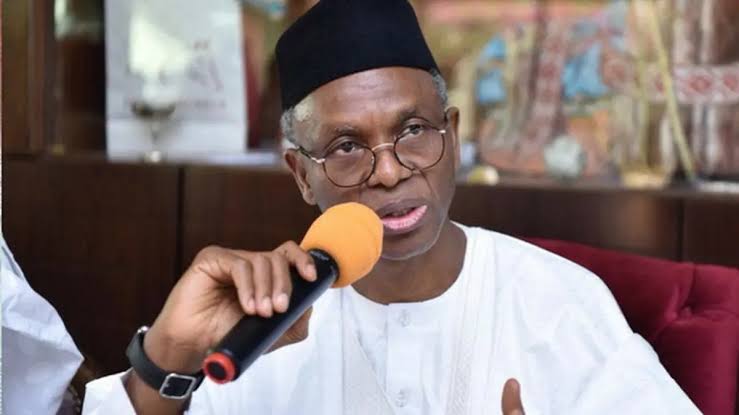 Governor Nasir El-Rufai of Kaduna State says the All Progressives Congress (APC) presidential candidate for the 2023 election is expected to come from the southern region of the country while the national chairmanship post of the party will be from the northern part of Nigeria.

El-Rufai stated that the southern caucus of the ruling party will then decide which part of the area the candidate will come from.

The governor also believes the APC will retain the presidential seat, arguing that the party has all it takes to do that.
He further ruled out contesting for any post in the forthcoming general, saying he would do so if President Muhammadu Buhari tells him to go for the presidential post. 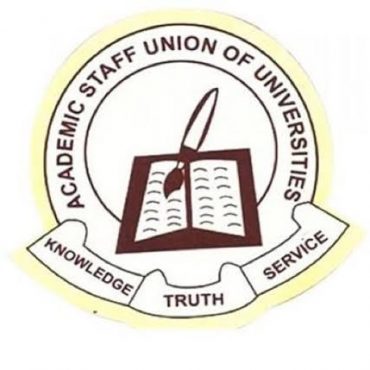 The Academic Staff Union of Universities (ASUU) has enjoined Nigerians to stop elected leaders that are bent on destroying public universities and wasting the countrys wealth from doing so. ASUU Chairman at the University of Ibadan, Ayoola Akinwole, during a press conference said that it was never too late for the government to make it an urgent point of duty to solve the problem of university education and not to […] 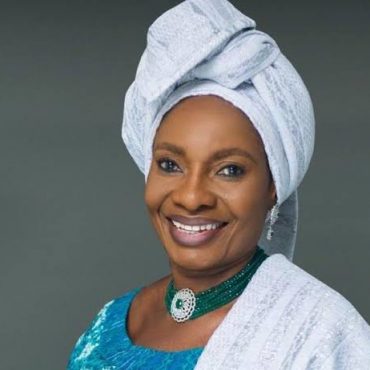