Gianni Infantino will stand Unopposed for a third Term. 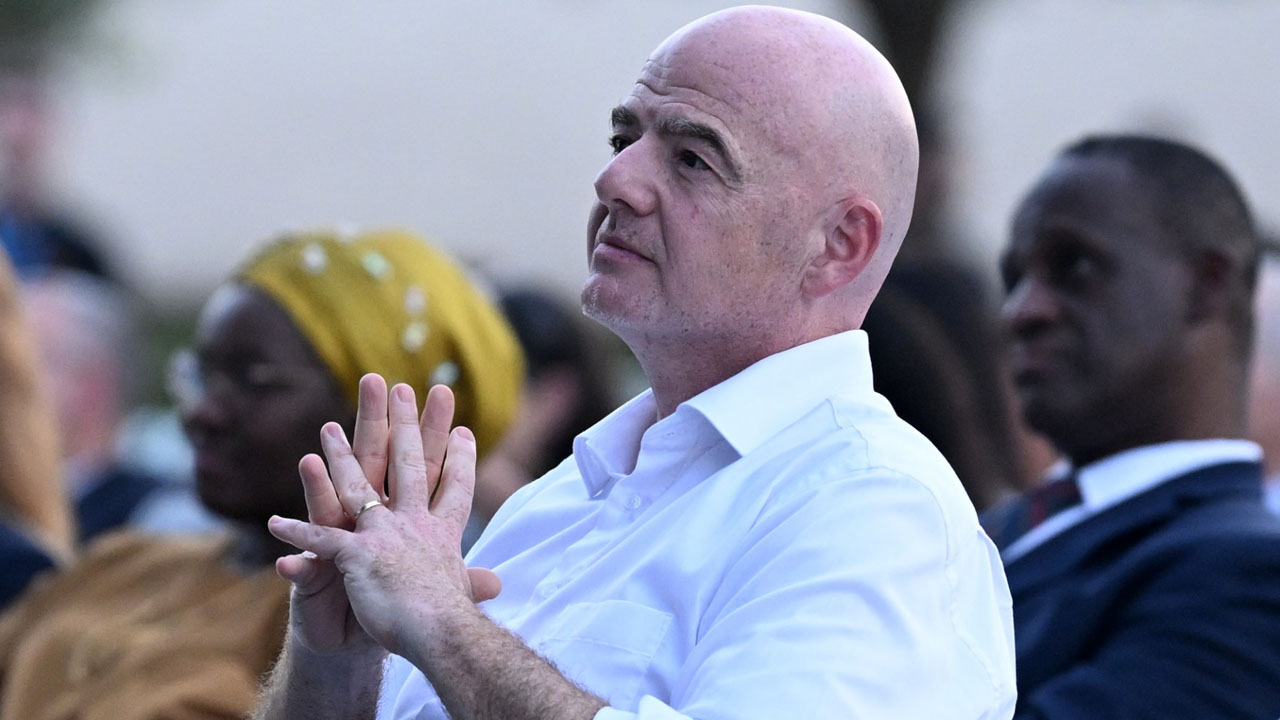 FIFA has confirmed that its president, Gianni Infantino will stand unopposed for a third term as head of world football’s governing body next year.

In a brief statement from FIFA, it announced that since no other person except Infantino declared interest to run for the football position, and would be the only candidate when the election takes place at the 73rd FIFA Congress in Kigali, Rwanda on March 16, 2023.

Infantino who was elected in 2016, pledged to restore FIFA’s image after the federation was plagued by scandal in the final years of Blatter’s tenure. 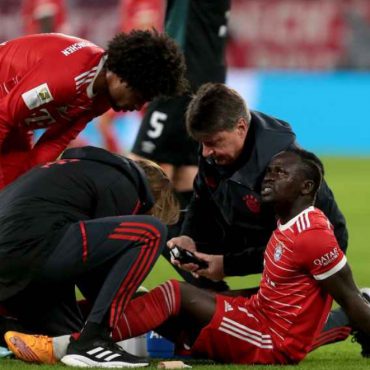 Bayern Munich star, forward Sadio Mane has been ruled out of the World Cup due to leg injury. Mane sustained a leg injury while playing for Bayern Munich on November 8, which put his hopes of featuring in Qatar in doubt. In a statement, Bayern said he sustained an injury to the head of his right fibula, but Mane was included in the Senegal squad for the finals in Qatar. […] 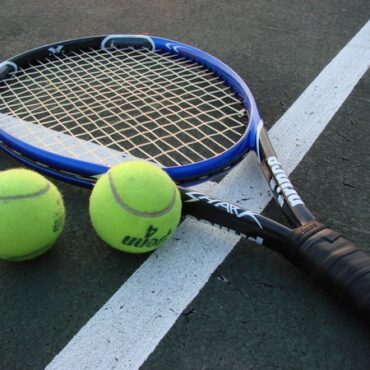