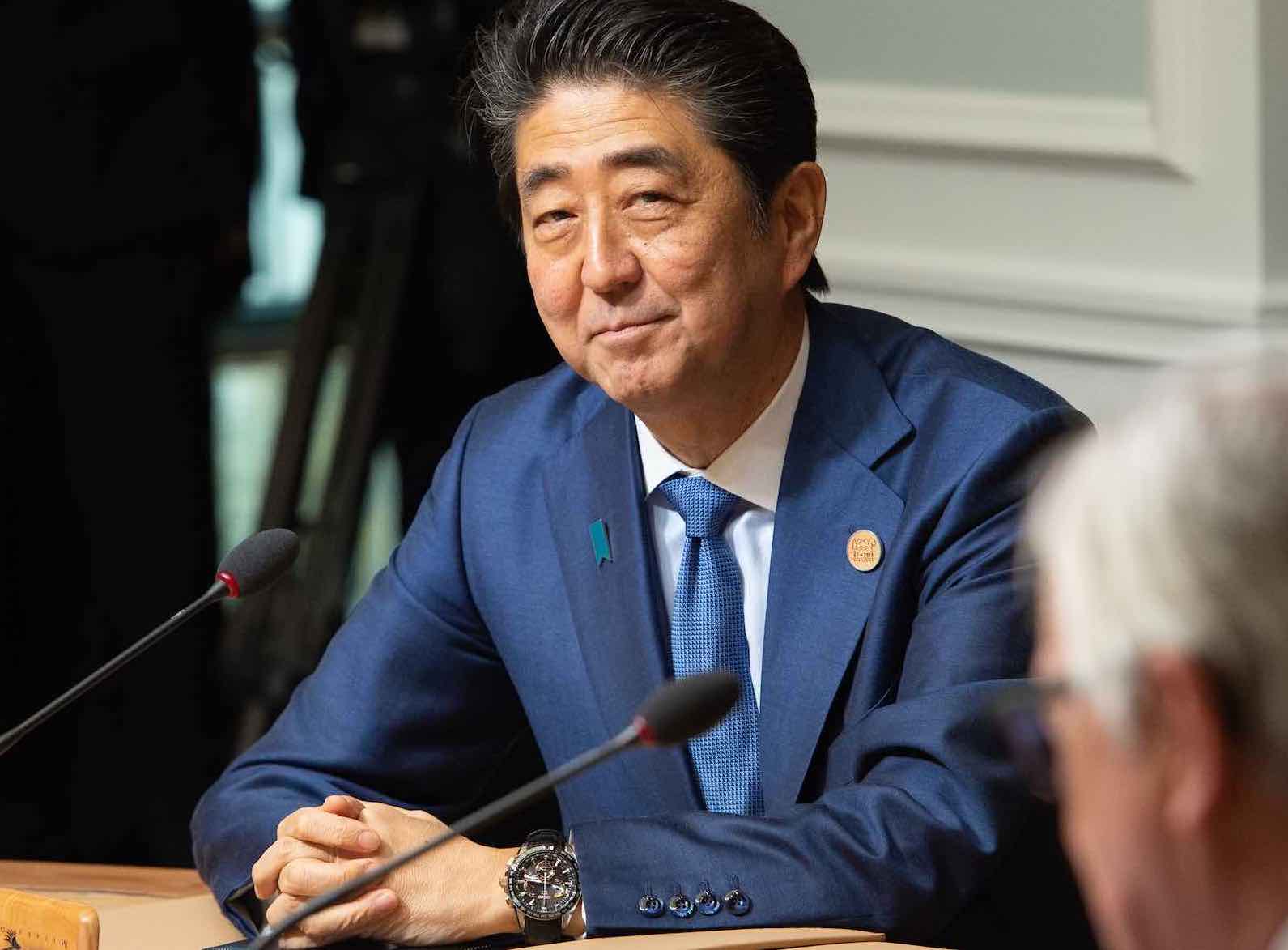 Abe, Japan’s longest-serving prime minister, was giving a speech in the city of Nara when he was shot around 11:30 a.m., and a male suspect was detained at the scene.

An Nhk reporter on the scene said they could hear two consecutive bangs during Abe’s speech and citing the local fire department, disclosed that he was in a state of cardiopulmonary arrest.

Elections for the upper house of the Japanese Parliament is Sunday and 67, year old Abe who stepped down in 2020, was campaigning for other members of the governing Liberal Democratic Party. 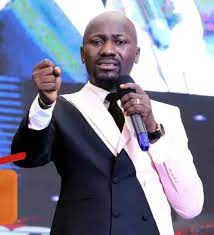 Apostle Johnson Suleman of Omega Fire Ministries, Auchi, Edo State, has sent a clear message to the Governor of Anambra State Charles Soludo, urging him to condemn the manhandling of Chukwuemeka Ohanaemere, popularly known as Odumeje, by members of the Anambra State taskforce. Suleman in a tweet via his Twitter handle also said that the viral video of Odumeje being assaulted by the operatives was very primitive and uncalled for, […]