Former President of the United State Donald Trump is Under Investigation for Potentially Mishandling Documents. 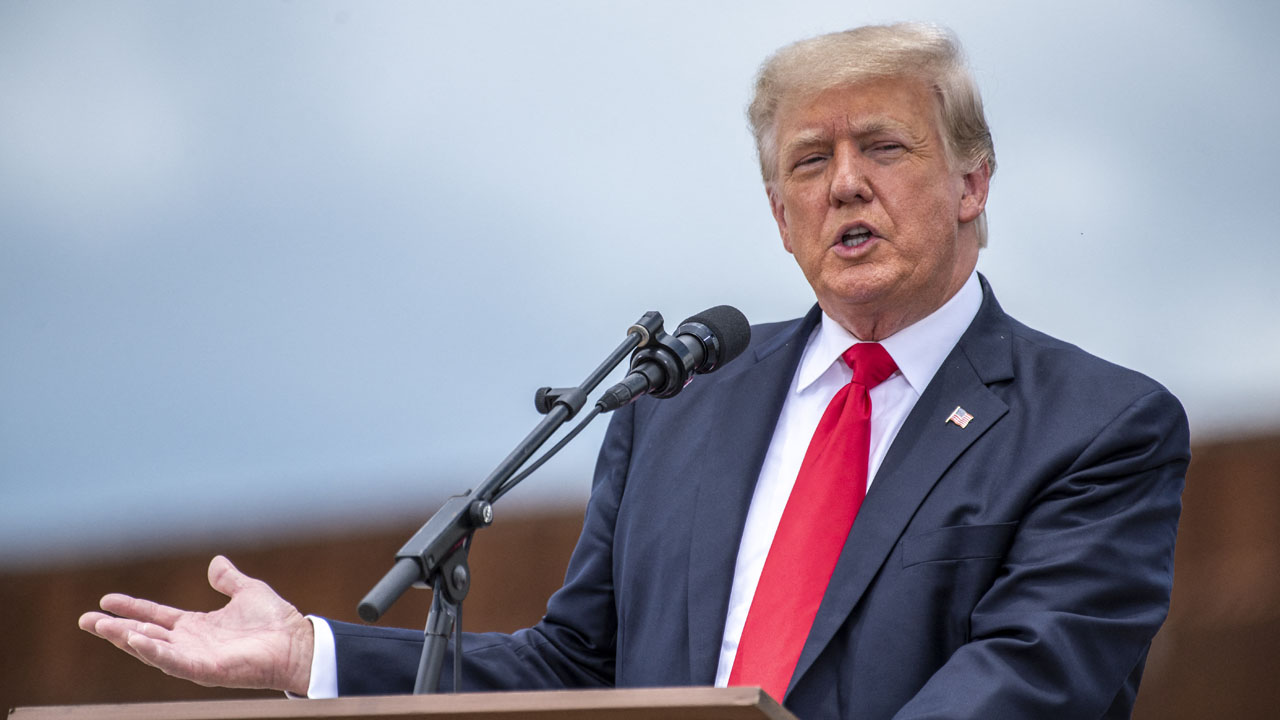 Former President of the United State US Donald Trump has asked a judge to freeze a justice department investigation of files seized from his home in a Federal Bureau of Investigation FBI search.

In a lawsuit, his legal team asked that an independent lawyer be appointed to oversee documents that agents removed from Mar-A–Lago in Florida this month, with eleven sets of classified files taken from his estate on 8 August.

Trump is being investigated for potentially mishandling documents.

On Monday, his lawyers asked that a neutral third-party attorney – known as a special master be appointed to determine whether the seized files are covered by executive privilege, which allows presidents to keep certain communications under wraps. Gunmen have reportedly killed an army officer named Major Churchill Orji at the Azia area in Ihiala local government area of Anambra State. It was not clear what took Orji who hailed from Nneogidi village, Agulu in Anaocha local government area of the state, to Azia which is considered one of the most deadly part of the state as the area has become a den of the dreaded gunmen. Orji’s secondary […]