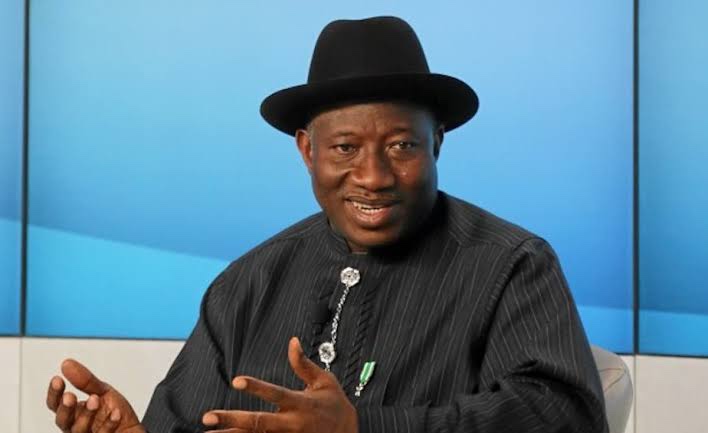 Former President Goodluck Jonathan has rejected the presidential form of the All Progressives Congress APC purchased for him yesterday by a coalition of northern groups at the International Conference Centre in Abuja.

Jonathan Media Adviser, IKechukwu Eze, in a statement hours after the news broke explained that his principal did not authorize the purchase and considered the move by the group an insult, stressing that if hewanted to contest an election, he would make his intentions clear to the public and not enter through the back door.

There have been increased speculations in recent months, about whether the former President will run for his old post in in the 2023 general elections and despite the fact that he is not a member of the APC, speculations have grown in recent weeks that he is set to switch from the Peoples Democratic Party PDP to contest for President in 2023.

Sporting fez caps with the inscription ‘Run Jonathan Run’, members of the coalition said the former president is the most qualified person to succeed President Muhammadu Buhari. 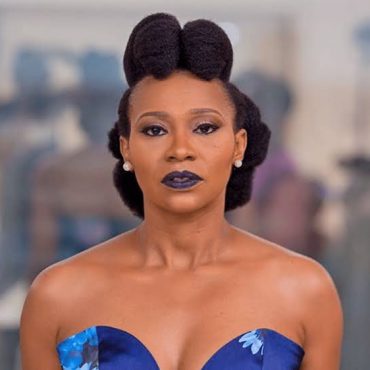 Nollywood actress, Nse Ikpe-Etim, has revealed she felt inadequate as a woman.

Nollywood actress, Nse Ikpe-Etim, has revealed she felt inadequate as a woman when she found out she could not bear children of her own. Nse, who said this in an interview with a media personality, earlier disclosed she had to undergo Hysterectomy which is the removal of the uterus, to have a life again after she was diagnosed with Adenomyosis. When asked if she was ashamed about not being able […]