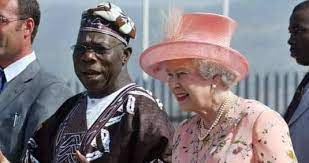 Obasanjo who spoke at his Olusegun Obasanjo Presidential Library Penthouse residence in Abeokuta, Ogun State capital described Queen Elizabeth as a personality with great human relations, whom he equally had a perfect relationship with.

In a press release yesterday by his Special Assistant on Media, Kehinde Akinyemi, Obasanjo further eulogized the late Head of the Commonwealth of Nations, hinting that he was about to leave the secondary school when the late Queen first visited the country in 1956. 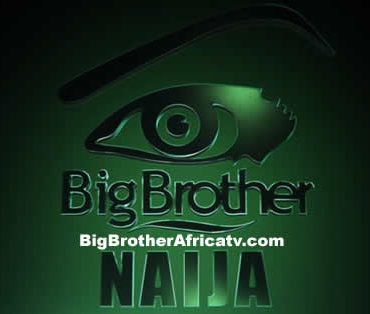 The Organizers of hit Reality TV show, Big Brother Nigeria, have Unveiled a Major Highlight for the Next Season.

The organizers of hit reality TV show, Big Brother Nigeria, have unveiled a major highlight for the next season, disclosing that the new season of the show will feature housemates from Nigeria and South Africa. The latest announcement came barely a month to the season finale of the show's seventh season tagged 'Level Up'. Season seven got off to an exciting start in August with 22 housemates split into two […]