Festus Okoye, says Inec will give effect to the ruling of Federal High Court on CVR. 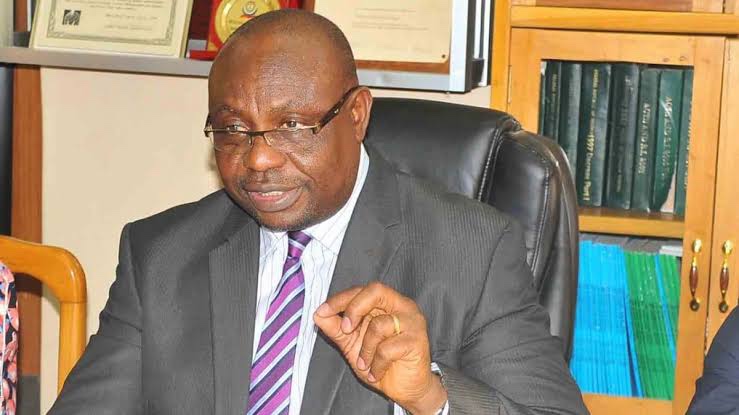 The National Commissioner and Chairman of Information and Voter Education Committee of Independent National Electoral Commission INEC, Festus Okoye, says the commission will give effect to the ruling of the Federal High Court in Abuja on the Continuous Voter Registration CVR.

Okoye in a television interview where he reacted to the ruling by Justice Mobolaji Olajuwon did not specifically state whetherthe electoral umpire would go ahead with its initial plan to stop the exercise.

Justice Olajuwon of the Federal High Court in Abuja yesterday stopped INEC from going ahead with its decision to end the CVR exercise on June 30, as scheduled.

The suit was adjourned to 29th June 2022 for the hearing of the Motion on Notice for interlocutory injunction. 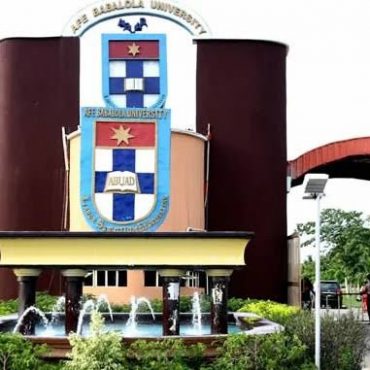 President Buhari has hailed Founder and Chancellor of Abuad.

President Muhammadu Buhari has hailed Founder and Chancellor of Afe Babalola University Abuad, Ado-Ekiti, Ekiti State, as well as management and members of staff of the institution in celebrating the favourable rankings of best University in Nigeria, and 400th in the world. Buhari in a statement signed his Senior Special adviser on Media and publicity Femi Adesina lauded the visionary and scholarly leadership style that continues to shape the curriculum, […]