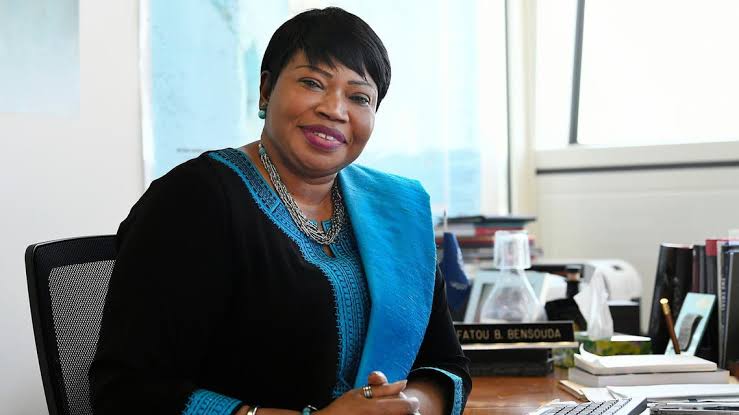 The UN Human Rights Council has appointed former International Criminal Court (ICC) prosecutor, Fatou Bensouda, to head a team that will probe alleged violations during the conflict in Ethiopia.

The UN Council said the team will have two other international experts; Kenyan lawyer, Kaari Betty Murungi and Steven Ratner of the United States, who will serve on the newly-created International Commission of Human Rights Experts on Ethiopia.

Recall that the UN rights body agreed last December to send international investigators to Ethiopia where the federal troops and rebels have been fighting. 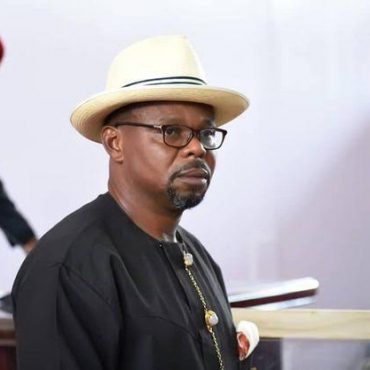 A Federal High Court in Abuja has ordered the reinstatement of Obasi Odefa as a member and also as the deputy speaker of Ebonyi House of Assembly. The court also restored the seats of two other lawmakers, Ngozi Eziulo (representing Afikpo North East) and Oliver Osi (representing Ivo). The court order followed an ex-parte motion, filed by the three lawmakers, challenging the declaration of their seats vacant and the removal […]