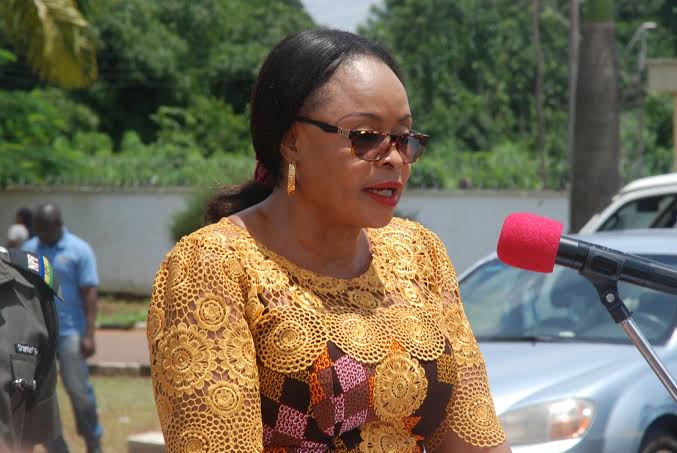 Enugu State Government has assured organizations in the state of her unalloyed support in achieving their set objectives and goals for the good of the people, and the state in general.

The Deputy Governor of the State Cecilia Ezeilo stated this today at Enugu State Government House when she received officials of Immigration Officers Wifes Association (IMMOWA), Enugu State Chapter on a courtesy visit, appreciating them for the nature conservation embarked on by them.

In her remark, the National President of IMMOWA, Mirriam Isa Jere affirmed that their visit was to officially invite her Excellency for the flag off of their inauguration in Enugu State, where they will also lay a foundation for a pet project and kick start a tree planting campaign at the Nigeria Immigration Service, Enugu State Command permanent site.

In the same vein, the state chairperson of IMMOWA, Bibian Chika Olumba stated that the tree planting campaign will help curb environmental dilapidation.

Urban Radio Correspondent Ifeyinwa Ogbue, who was at the venue, said the organization presented a gift to the Deputy Governor and crowned her their Grand Patron in Enugu State, while other dignitaries present included the National Coordinator IMMOWA, Stella Anuga, the Secretary Mirriam Esonwune, the PRO Ifeatu Chukwumba and other top government functionaries. 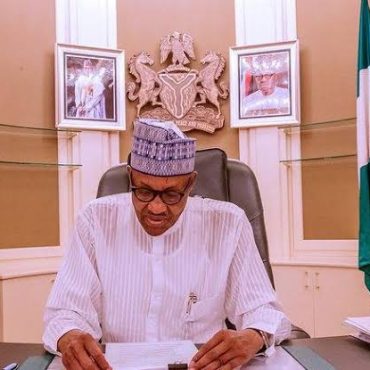 President Muhammadu Buhari yesterday night hosted the National Chairmanship Aspirants of the Governing All Progress Congress (APC), to a dinner at the State House. The Chairmen Caretaker and Extraordinary Convention Planning committee of the APC and Governor of Yobe State, Mai Mala Buni, the Chief of Staff to the President, Professor Ibrahim Gambari and Secretary to the Government of the Federation Boss Mustapha were in attendance. Although details of the […]