Members of the All Progressives Congress APC, in Enugu State, have rejected any form of campaign fund from the presidential candidate of the party, Bola Tinubu.

The governorship candidate of the party Uche Nnaji, who disclosed this while addressing an emergency Stakeholders’ meeting of the party in Enugu, insisted that the campaign fund was the cause of the current crisis rocking the Enugu State chapter of the APC.

Referring to the meeting of some of the party leaders in the State with the APC national leadership, he said the demand for the removal of Ugochukwu Agballah as the State Chairman was an exercise in futility, advising those who are interested in distracting the efforts of the state Chairman of the party, to withdraw their decision and join in moving the party forward.

In a remark, the state chairman of the party, Agballa said APC Enugu State is focused and had painstakingly selected candidates that would scale through during 2023 general election, noting that he was on the move to reposition APC in the State and won’t be distracted.

Earlier, All the political aspirants of various positions unanimously through Chineme Idike passed a vote of confidence on Agballa as the state Chairman of the party, stressing that he has been working tirelessly with the Gubernatorial candidate, on the ward and local government tour to sensitize the people on the need for good governance. 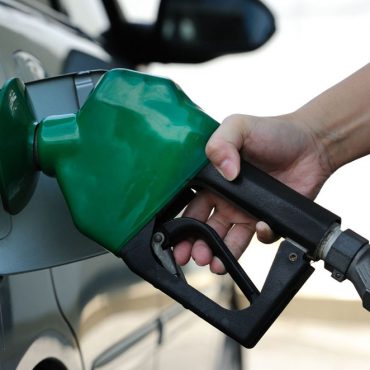