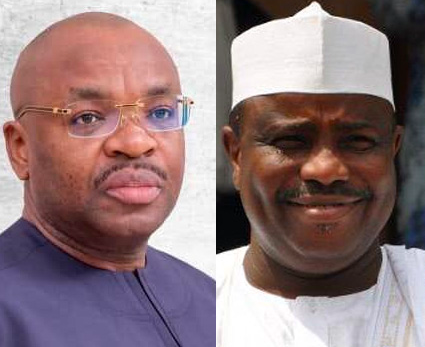 The Peoples Democratic Party has appointed the Governor of Akwa Ibom State Udom Emmanuel as the Chairman of its Presidential Campaign Council PCC, while Governor of Sokoto State Amina Tambuwal was named Director-General of the party’s National Campaign Management Committee NCMC.

Emmanuel and Tambuwal will be leading a campaign aimed at getting the former ruling party back to power after eight years and helping former Vice President Atiku Abubakar realize his ambition of becoming the President of Nigeria.

In the appointments contained in a release, yesterday signed by the party’s National Organising Secretary, Umar Bature, Emmanuel, who is chairing the Presidential Campaign Council, will be supported by the Governor of Bauchi State Bala Mohammed named Vice-Chairman of the Council in the North, and Governor of Oyo State Seyi Makinde as Vice-Chairman in the South. 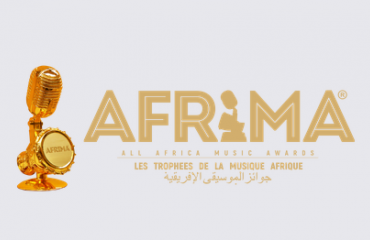 The International Executive Committee of the All Africa Music Awards Afrima, in Conjunction with the African Union Commission AUC, has Selected 382 Nominations.

The International Executive Committee of the All Africa Music Awards Afrima, in conjunction with the African Union Commission AUC, has selected 382 nominations across 39 categories to represent all five African regions as well as the diaspora for the 2022 edition. Leading the nominations on a regional basis this year is the Western African region, with 134 nominations, representing 35 percent; while the Eastern African region follows closely with 69 […]