Emma Raducanu Crashes Out In The First Round Of The Us Open. US Open champion Emma Raducanu’s title defense has ended at the first hurdle as she lost in straight sets to France’s Alize Cornet.

The 19-year-old stunned the world by winning the major as a teenage qualifier, but her return to court at Flushing Meadows was less memorable.

The British number one was out-hustled and bullied by the experienced Cornet, who won 6-3 6-3 in New York.

Raducanu seeded 11th, will fall down the rankings after losing the points she earned with the title last year. 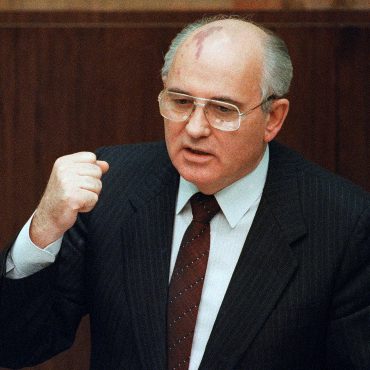 The former Soviet leader who brought the Cold War to a peaceful end Mikhail Gorbachev has died at the age of 91.

The former Soviet leader who brought the Cold War to a peaceful end Mikhail Gorbachev has died at the age of 91. Gorbachev, who took power in 1985, opened the then-USSR to the world and introduced a set of reforms at home but he was unable to prevent the slow collapse of the Soviet Union, from which modern Russia emerged. Tributes have been paid worldwide, with the Secretary General of […]