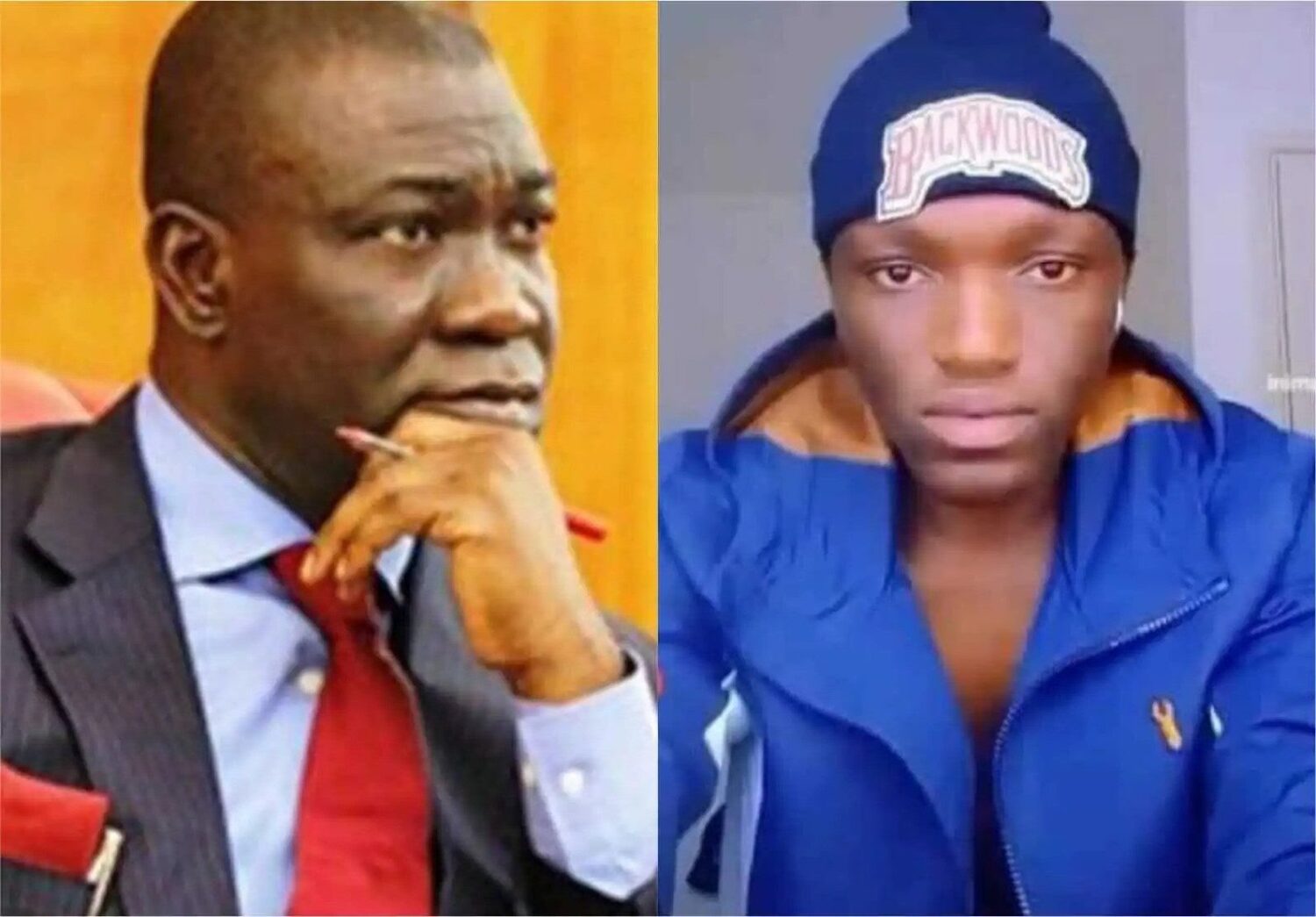 The former Deputy President of the Senate Ike Ekweremadu has asked the Federal High Court Abuja to dismiss the suit by David Ukpo seeking to stop the release of his bio-data to the London Court in the alleged organ harvesting case.

In a counter affidavit, Ekweremadu, who denied the allegations that he demanded Ukpo’s bio-data, said Ukpo has no basis to entertain any fear in the release of his visa application information and his bank account opening package except if he had lied on his real age

He further revealed that based on the July 1, 2022, order of the court, the required documents have since been transmitted to two different courts in the United Kingdom, therefore, prayed the court to dismiss the suit for being frivolous, abuse of court and lacking in merit, having been overtaken by event.

Meanwhile, at yesterday’s proceedings, Ukpo’s lawyer, Ojonugwa Oguche, prayed the court to adjourn the matter for him to react to the counter affidavit, which was granted and the matter fixed for September 20 hearing by Justice Inyang Edem Ekwo. 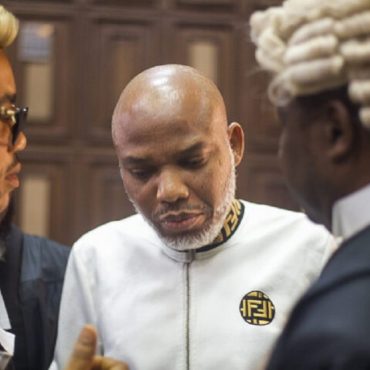 The Court of Appeal Abuja has Reserved Judgment on an Appeal Filed by Nnamdi Kanu.

The Court of Appeal Abuja has reserved judgment on an appeal filed by the leader of the proscribed Indigenous People of Biafra IPOB, Nnamdi Kanu, seeking to quash the terrorism and treasonable felony charge the Federal Government preferred against him. Kanu, who is currently facing trial before the Federal High Court sitting in Abuja, had approached the court of appeal to challenge the legal competence of the charge pending against […]