The Department of State Services (DSS), has warned the National Chairman of the Peoples Democratic Party (PDP), Iyorchia Ayu, against making unguarded remarks against it and other security agencies in the country.

The DSS through its spokesman, Peter Afunanya, noted that contrary to Ayu’s recent remarks, it remains neutral and transparent in carrying out its duties.

Reacting to a comment by Ayu that Pdp would not use the secret police to harass Nigerians if it returns to power in 2023.

Afunanya described the Pdp National Chairmans comment as unjustified, reiterating the secret services commitment to the protection of the people. 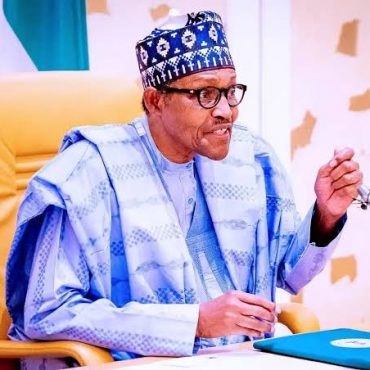 President Muhammadu Buhari is expected to depart Abuja, today, to attend the commemoration of the 50th anniversary of the United Nations Environmental Programme (UNEP@50), scheduled for 3rd 4th March, 2022 in Nairobi, Kenya. According to a statement by the presidency, Buhari is expected to deliver the National Statement of the country and participate in High Level Dialogue Sessions on the Environment at the event. He will be accompanied by the […]