DEPUTY GOVERNOR OF ENUGU STATE GETS AN HONOURARY FELLOWSHIP AWARD 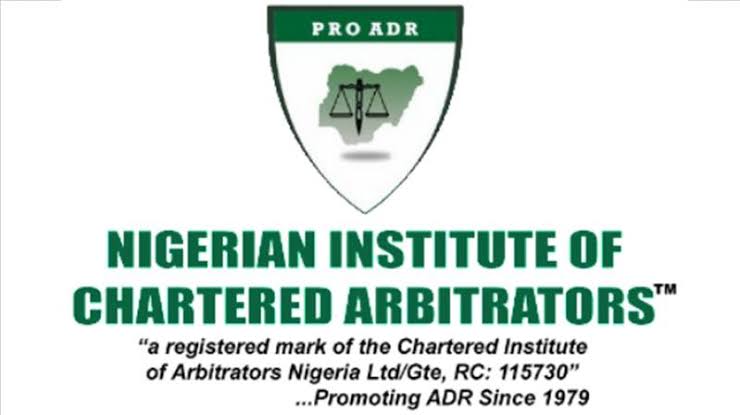 The national institute of chartered arbitrators of Nigeria yesterday conferred an honorary fellowship award on the deputy Governor of Enugu state, Cecilia Ezeilo, for her outstanding performance and contribution in the governance of the state.

In her speech during the conferment at the Nike Lake Resort Enugu, the chairperson, Fellow Chartered Arbitrator, Enugu State Branch, A.J Offiah said Ezeilo is deserving of the award because of her exceptional service to the people.

The registrar/ chief executive of national institute of chartered arbitrators, Shola Oshodi-John, expressed his satisfaction with the deputy governors ability in discharging her duties, and also thanked Governor Ifeanyi Ugwuanyi of Enugu state for leadership strides.

In response, Ezeilo after receiving the award, dedicated it to governor Ugwuanyi, who gave her the platform to serve and attain the level she is now, while also commending the institute for their great work, stating that they deserve unalloyed support from the three tiers of government and the society at large. 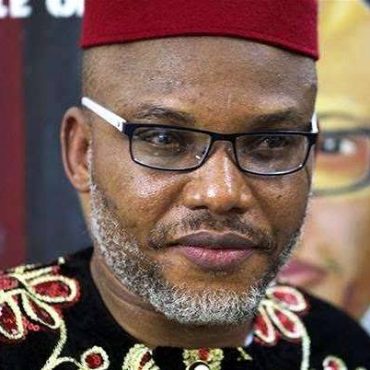 The Federal Government is set to arraign the four co-defendants of the leader of the proscribed Indigenous People of Biafra, Nnamdi Kanu on terrorism charges this morning. The arraignment is scheduled for the Federal High Court in Abuja, before Justice Binta Nyako. At the time of this report, the four defendants Bright Chimezie, Chidiebere Onwudike, Benjamin Maduagwu and David Nwaurusi are already seated in the court room, while heavily armed […]