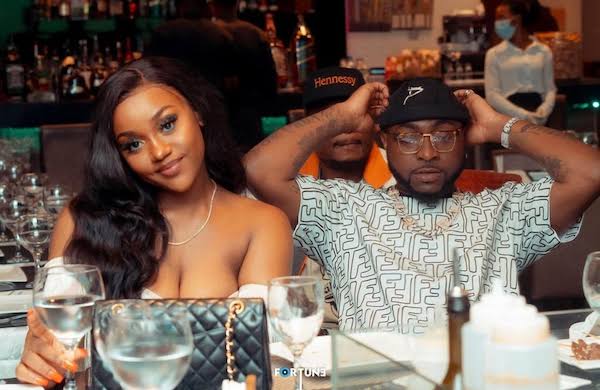 Nigerian music star, Davido has been spotted with his estranged fiancée, Chioma at a family gathering.

The singer and the mother of his son, Ifeanyi, were spotted hanging out with some of Davido’s family members including his elder brother, Adewale, cousin B-Red and personal lawyer, Bobo AJudua and their families.
This is the second time DAVIDO and CHIOMA will be hanging out in public since their alleged split.

Recall that DAVIDO and CHIOMA’S relationship took a different direction in Feb 2021, when the music star was spotted holding hands with YAFAI, an Instagram model while on holiday in the Caribbean. 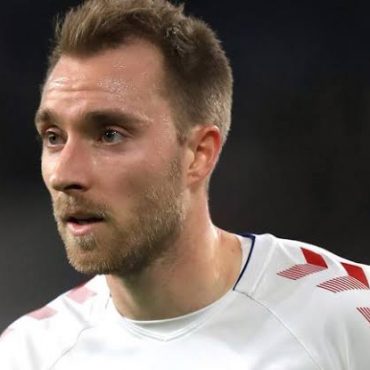 Christian Eriksen is set to sign for BRENTFORD on a six-month deal to make a remarkable return to the Premier League, just seven months after suffering a cardiac arrest. ERIKSEN left Inter Milan last month by mutual consent after being suspended by the Italian medical authority from playing in Serie A due to a rule prohibiting the use of an implantable cardioverter-defibrillator (ICD) device he has had fitted. The 29-year-old […]