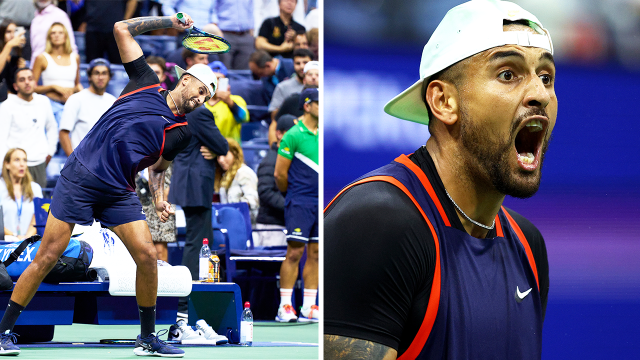 Controversial Australian tennis star Nick Kyrgios has been given the biggest fine of the Us Open so far for his behavior in his quarter-final defeat by Karen Khachanov.

Kyrgios was fined 14,000 dollars after throwing a drinks bottle to the ground and then smashing two racquets at the end of the match.

The total of his fines in New York for offenses including spitting and swearing was 32,500 dollars

Kyrgios competed in singles and men’s doubles at Flushing Meadows and won a combined total of 473,200 dollars in prize money at the Grand Slam. 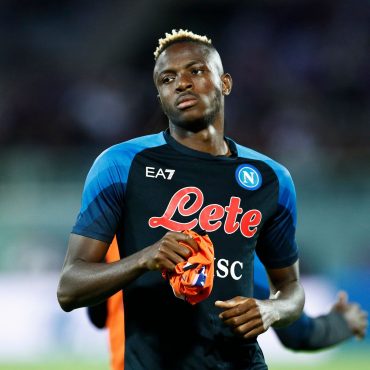 Super Eagle striker Victor Osimhen missed a penalty last night but didn’t stop Napoli from humbling Liverpool 4-1 in Group A Champions League clash. Osimhen missed his spot kick in the 18th minute before he was replaced at 41 minutes due to a knock after Piotr Zielinski had put them ahead from the spot in the fifth minute after Victor Osimhen had hit the post. Andre-Frank Anguissa And Giovanni Simeone […]