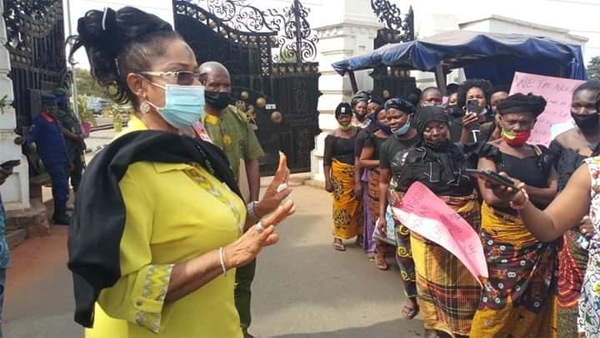 Some members of the Nkerehi community in Orumba South Local Government Area of Anambra State have rejected the change of their community’s name from Nkerehi to Umuchukwu.

The protesters who were at the Government House, Awka to lodge their complaints and grievances to the knowledge of the governor, Professor Chukwuma Soludo said they have been in bondage in their land, alleging that a certain influential member of their community was using his wealth to intimidate many members of the community, including unilaterally changing the name of the community.

The demonstrators who were led by Basil Igwike and the secretary general of Nkerehi Progressive Union, Joseph Anunobi with their placards begged Soludo to intervene in the crisis rocking the community. 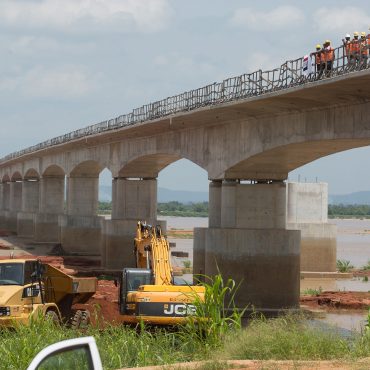 A development scientist Chigozie Anarado, says the completion of the second Niger Bridge would be of immense benefit to the development of trade and commerce in the Southeast.

A development scientist Chigozie Anarado, says the completion of the second Niger Bridge connecting Asaba from the west to Onitsha from the east, would be of immense benefit to the development of trade and commerce in the Southeast. Anarado, who spoke as a guest yesterday on the Urban Radio political program The Parliament, noted that the new bridge would ease the traffic density on the first Niger bridge as well […]