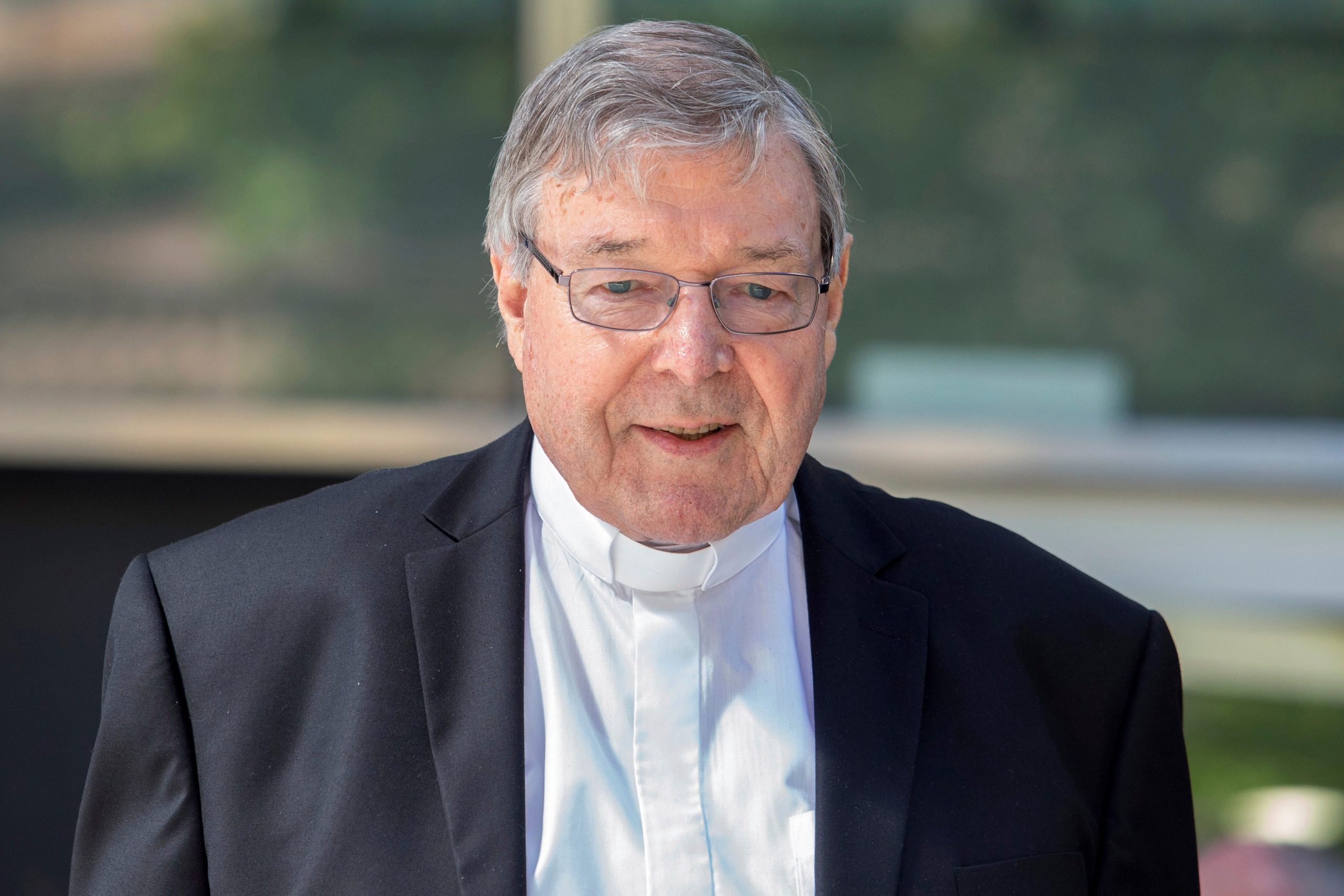 The father of a choirboy who prosecutors alleged was sexually abused by Cardinal George Pell has launched a lawsuit against the cleric and the Catholic Church.

The man is seeking damages for mental injury that he suffered after learning of the allegations.

In 2018 he was convicted of abusing two choirboys in the 1990s but Australia’s top court later quashed the convictions, with PELL maintaining his innocence.

The Australian cleric had spent more than a year in prison when he was released in 2020 following a successful appeal, but one of the choirboys’ fathers has now lodged a civil claim against him and the Catholic Archdiocese of Melbourne in the Supreme Court of Victoria. 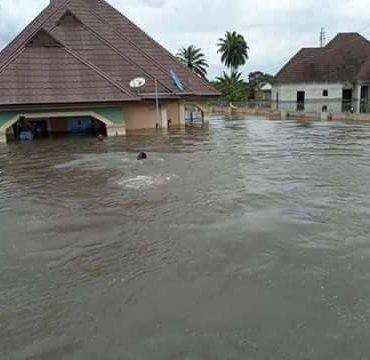 Three siblings in ALIMOSHO area of Lagos State are among numerous victims swept away by flood.

Three siblings in ALIMOSHO area of Lagos State, were among numerous victims swept away by flood during the unprecedented rainfall in Lagos on Friday, July 8 and Saturday, 9, 2022.  The siblings, 18-year-old MICHAEL, 17-year-old ELIZABETH, and 14 year old TIMI, were reportedly swept away while moving from a room apartment at OKE ISAGUN, AGBADO OKE, OKO Local Council Development Area LCDA, in ALIMOSHO, belonging to Mercy of Christ Apostolic […]