Chikezie Obasi take on US and UK Warning of its Citizens. A public affairs analyst, Chikezie Obasi, yesterday said in as much as the information passed by the United States and the United Kingdom concerning the warning of its citizens of imminent terrorist attacks in Nigeria may be credible, he sees it as meddling in the internal affairs of Nigeria.

Obasi, who made this statement as a guest on the Urban Radio breakfast program The Parliament, suggested that in a bid to curb the insecurity threat in Nigeria, the government should create more jobs.

Godswill from Enugu, who called in on the program, said that the government should not allow the security problems to overwhelm them as it is becoming worrisome, challenging them to rise and protect the country.

United Kingdom and United States advisories last week warned their citizens to avoid traveling to Nigeria, particularly Abuja, because of a potential terror attack in the city 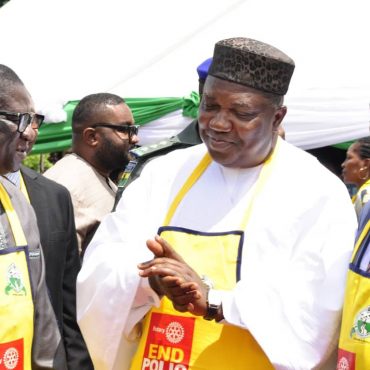 The Governor of Enugu State Ifeanyi Ugwuanyi has urged political, religious, and community leaders on mobilization and awareness creation for integrated immunization programs aimed at reducing the disease burden within Enugu State. Ugwuanyi gave the charge in Enugu while flagging off Integrated Non-Polio Supplemental Immunization Activities; Measles, yellow fever, and COVID-19 Vaccination (Scale 3.0) and Birth Registration Campaigns in Enugu State. The governor, represented by his Deputy, Cecilia Ezeilo, said there […] 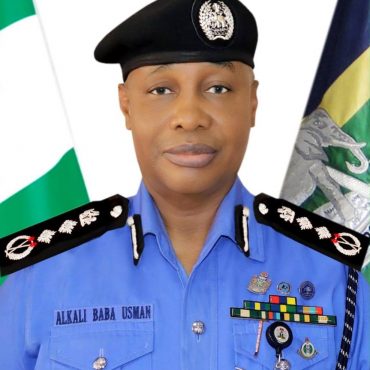 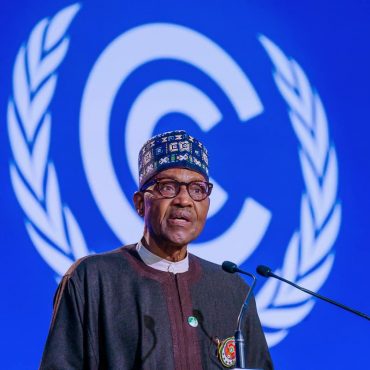