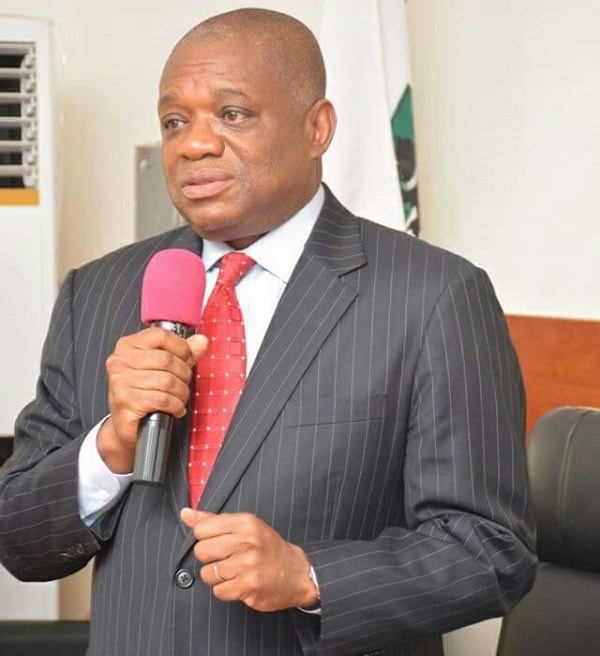 The Lawmaker who was an aspirant on the platform of the All Progressives Congress APC,explained in a personally signed statement that his decision followed inability of the two major political parties to zone their ticket to the South East for justice and fairness.

The former governor of Abia State said he has picked ticket to run for Abia North Senatorial zone in the forthcoming 2023 general elections. 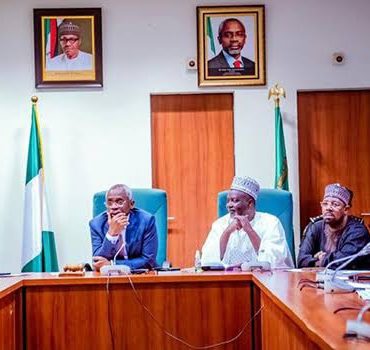 The House of Representatives yesterday secured the cooperation of NNPC.

The House of Representatives yesterday secured the cooperation of the Nigerian National Petroleum Corporation NNPC to make available six million liters of JETA1 also known as aviation fuel to marketers chosen by the Airlines Operators of Nigeria AON. The deal which was struck at a meeting with AON representatives at the National Assembly has stakeholders like the representatives of the Federal Ministry of Petroleum Resources, Ministry of Aviation, Central Bank of Nigeria, NNPC, Midstream […]