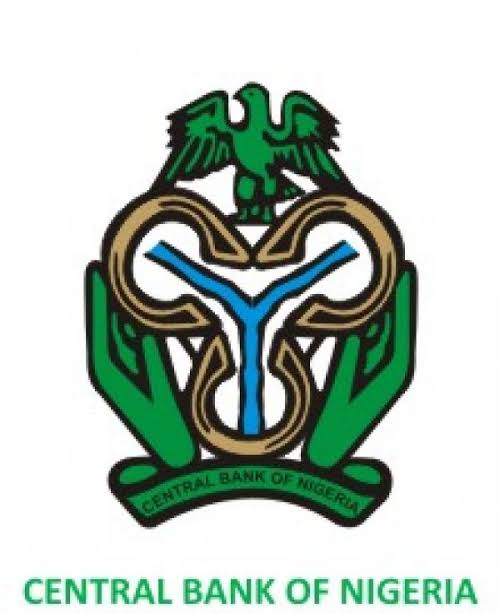 The Central Bank has fined four banks for flouting its directive on cryptocurrency transactions.

In a report issued today, the CBN has now fined at least four banks for failing to comply with that regulation and they include Stanbic IBTC Bank, Access Bank, United Bank for Africa and Fidelity Bank.

Nollywood Super actress, Rita Dominic is set to walk down the aisle with her heartthrob, Fidelis Anosike. The actress's representative disclosed that the couple got engaged some time ago and have privately been putting plans together for their upcoming nuptials. Dominic and Anosike will be getting married in Imo state on April 18th and 19th this year. It would be recalled that on Boxing Day, 2020, Dominic sent social media into a frenzy when she shared some cozy photos with her […]