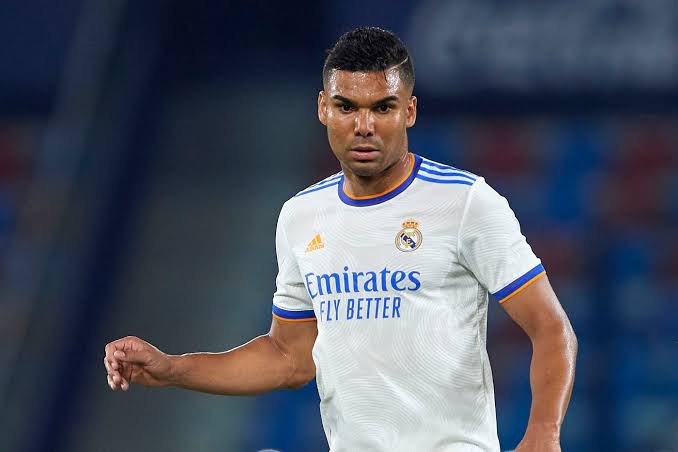 Casemiro said Real Madrid players lacked the killer ball to break out on the counter against PSG, adding that the team that scores goals is the team that wins games.
Meanwhile, Casemiro will not feature in the second leg in Spain.

The Brazilian international was shown a yellow card in the first leg and will be suspended for the second leg on March 9 for collecting three yellows in the competition. 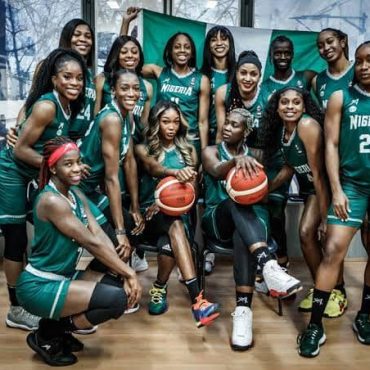 The Nigerian national womens basketball team, DTIGRESS, are to receive a cash reward of 25 million Naira from the Federal Government for winning the 2020 Afrobasketball Championships in Cameroon. Nigerias DTigress beat Mali in the final of the Championships in Cameroon to win the Afrobasketball womens title for the third time in a row. After the victory, the Minister of Youth and Sports Development, Sunday Dare recommended that a token […]