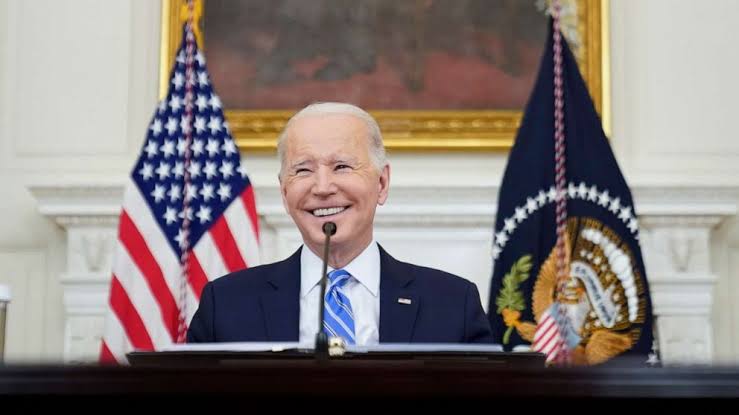 US White House says President Joe Biden will honour his commitment to make an African-American woman his first nomination to the Supreme Court.

She will replace the liberal justice, Stephen Breyer, who is expected to retire at the end of the current Supreme Court term in June.

Only two African Americans, both men, have ever served on the court: Justice Thurgood Marshall from 1967 to 1991 and his successor Justice Clarence Thomas, who is set to become the oldest member on the bench at age 73. 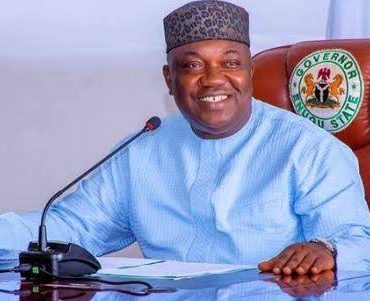 The Commissioner of Education in Enugu State, Professor Uche Eze has reiterated the commitment of the Governor Ifeanyi Ugwuanyi administration to continue to provide quality, qualitative and technological education to the people of the State.EZE who commended the Governor in an exclusive chat with Urban Radio Correspondent, Emeka Chibuoke, while speaking on the importance of this years International Day of Education, recalled that on assumption of office, the Governor put […]