BELGIAN MINISTER STEPS DOWN TO CARE FOR SICK HUSBAND 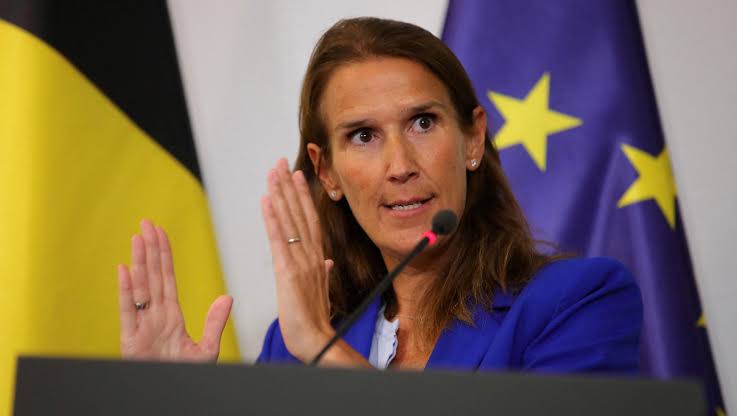 Belgian Foreign Minister, Sophie Wilmès says she will temporarily step down to care for her husband, who has been diagnosed with brain cancer.

Wilmès, who also serves as deputy prime minister, will take leave until “the end of the summer”, when her family will reassess the situation.

She said she made the move “in perfect consultation with the prime minister”.

In a statement, Prime Minister Alexander De Croo said Wilmès’s choice “commands the greatest respect”, adding that the minister would not officially resign from government and that her powers would, instead, be temporarily transferred to other ministers by “a royal decree”. 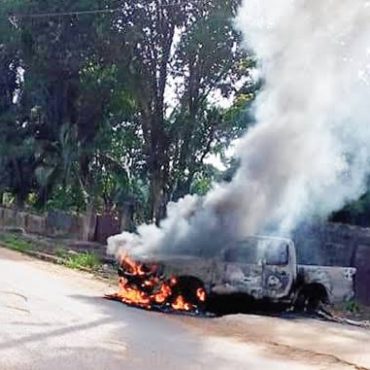 Three vehicles were destroyed yesterday as gunmen attacked a police station in Anambra State. The gunmen stormed the facility in Anaku, Ayamelum Local Government Area of the state in the early hours of yesterday but were repelled by police officers on duty, a situation that forced them to flee. The spokesman of the Anambra State Police Command, Tochukwu Ikenga who confirmed the attack said the gunmen after being successfully repelled […]